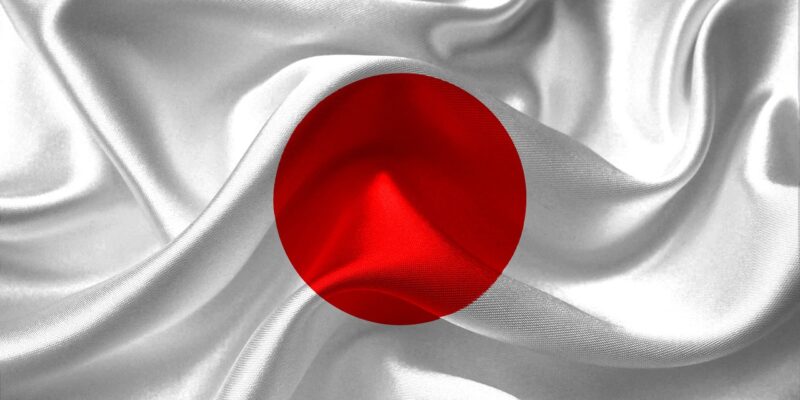 Because of its huge energy needs and a dearth of opportunities – aside from offshore wind – to develop renewable energy sources at scale, Japan is seen as one of the primary markets for green hydrogen and ammonia.

Neoen is looking to green hydrogen to build demand for renewable energy that might be supplied by two of its largest projects in South Australia, Goyder South and Crystal Brook.

Both are attempting to combine enormous amounts of wind, solar, and battery storage, as well as a hydrogen electrolyzer in the case of Crystal Brook, however it is believed that Neoen sees itself as a supplier of renewable energy rather than a hydrogen generator per se.

According to the terms of their partnership, Neoen will concentrate on renewable energy supply and water electrolysis cells for hydrogen synthesis.

Eneos will be in charge of more efficient methylcyclohexane (MCH) manufacturing, as well as the maritime transit of MCH as a type of hydrogen storage and delivery from Australia to Japan.