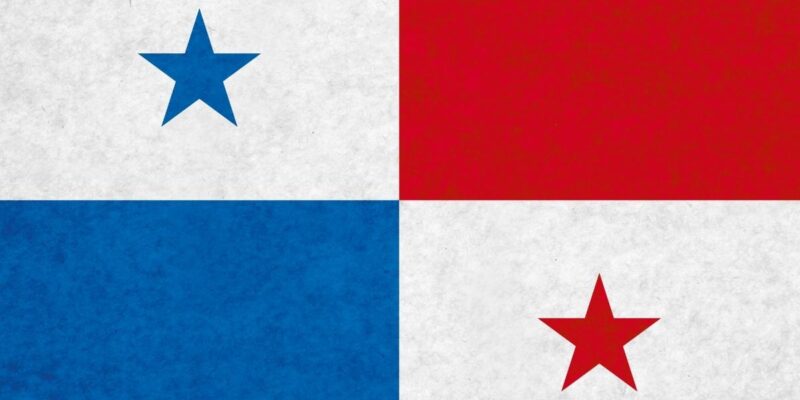 “Hydrogen represents a commercial opportunity for the country and region in a market that is anticipating the development of new technologies; additionally, it will enable decarbonization of other sectors of the economy, such as industry, agriculture, and land and air transportation, thereby contributing to the achievement of the Panamanian State’s greenhouse gas emission reduction objectives,” said National Secretary of Energy Jorge Rivera Staff.

He also underscored Panama’s leadership role in Central America’s energy transition, in accordance with the Energy Transition Agenda Strategy, which promotes the use of renewable energy sources.

Orienting Panama as a Transformational Hub of Green Hydrogen has the support of the Inter-American Development Bank (IDB), whose launch was attended by Arturo Alarcon, Senior Energy Specialist, who stated that a detailed strategy will be delivered, along with specific actions that will enable Panama to enter this market.

Alarcon stated that Panama not only wishes to capitalize on its abundant renewable energy and hydrogen-based energy resources, but is also “well-positioned for this development.”

Alarcon of the IDB noted, “Panama is in a strategic position; it not only possesses a diverse range of renewable resources, but also the Panama Canal, considerable experience in logistics operations, and critical experience in international trade… Panama will play a significant role in the future hydrogen market.

During the country’s presentation of the Hydrogen Roadmap, Rivera Staff explained that previous studies and analyses had been conducted, and that the proposal was structured around the following objectives: establishment of a regulatory framework, promotion of dialogue with industry players and with neighboring countries, creation of necessary infrastructure, reliance on research and innovation, establishment of partnerships with global market players, and initiating the development of pilo

Additionally, he stated that a committee comprised of national authorities, non-governmental organizations, and the private sector will be formed at the local level to work collaboratively, “since this magnificent project will generate high-quality green jobs.”

Rivera staff discussed the Energy Secretariat’s and Inter-American Development Bank’s perspectives on prospective demand, emissions, exports, and the influence on the energy matrix, including conceivable uses in various economic sectors.

According to a press release from the National Energy Secretariat, the meeting underlined the prospects for hydrogen and its role in the country’s sustainable reactivation, as well as the critical nature of policy guidelines that facilitate the implementation of this new market.

Finally, Rivera Staff ensured that the Roadmap would be the outcome of a collaborative effort including a variety of public and private players.