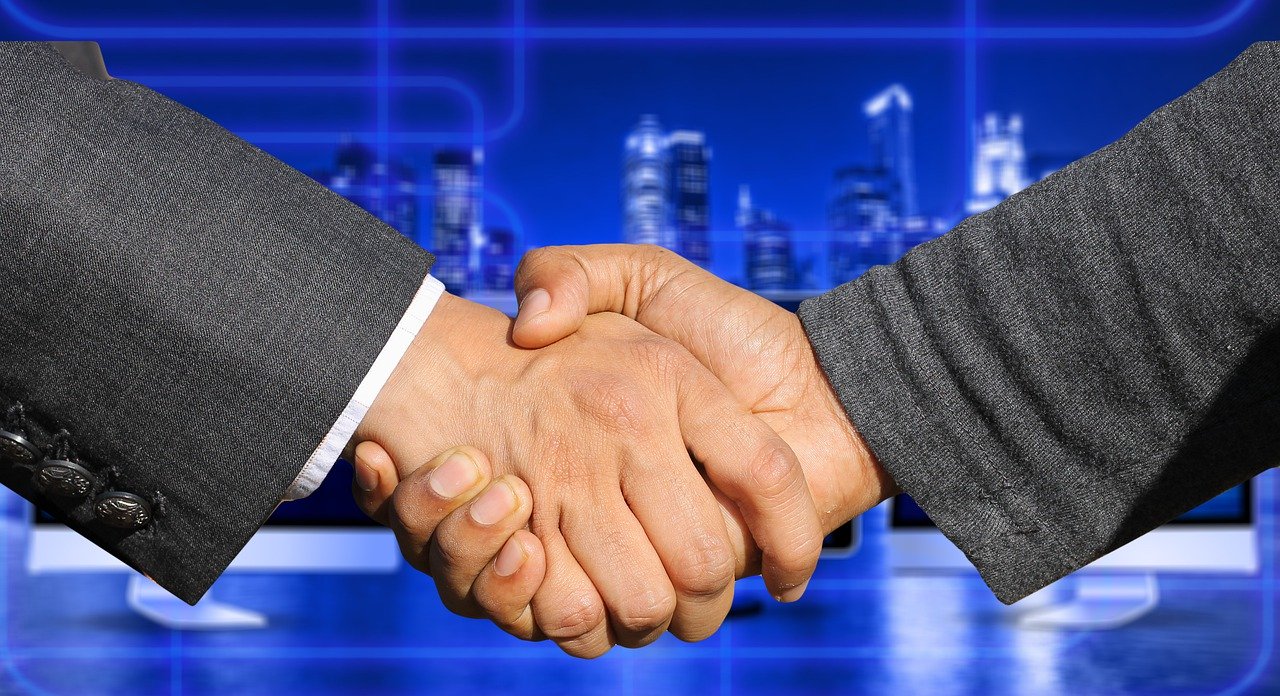 Partnerships between industry and academia are rapidly becoming crucial platforms and test beds for idea cross-fertilization in order to catalyze breakthroughs that benefit society as a whole.

Since their partnership began in July 2019, Petroliam Nasional Bhd (Petronas) and Universiti Kebangsaan Malaysia (UKM) have produced positive results in the field of hydrogen energy.

So far, the collaboration has yielded the electrolyser design – a bipolar plate design created by the combined team – for which they filed a patent application in November of last year.

The design allows for more hydrogen yield with less power usage, which is a good step toward making this green energy source more affordable for customers.

Two more intellectual assets are being created and are expected to be patented in the near future.

He pointed out that academic research concentrates on generating new information, whereas industry research frequently focuses on solutions with immediate financial value.

“As a result, the combination has the potential to speed up the development of new discoveries.

“These relationships help universities, industry, society, and the country as a whole,” said Mohd Shahbudin, who is also one of UKM’s project leaders.

Petronas has around 15 relationships with Malaysian and international universities, including the Petronas-UKM alliance.

Each of these universities brings unique knowledge and best-in-class skills to bear on advancing technology in support of Petronas’ technology and sustainability objectives.

According to the oil and gas firm, hydrogen, the lightest of all gases and one of the smallest and most numerous components in the cosmos, has limitless potential when harnessed.

It thinks that hydrogen can be a zero-carbon energy source that, if produced inexpensively, can drive and power the globe in a far greener way.

Hydrogen can also be used to make “green” petrochemicals while decarbonizing existing activities, according to the report.

Several projects have been implemented in stages as part of the Petronas-UKM partnership.

To push towards cost-effective green hydrogen production, the facility operates, evaluates, and improves electrolysers designed by the collaborative team, comparing their performance to commercial off-the-shelf versions.

The system is expected to produce approximately 70 kilogrammes of clean hydrogen each day.

This facility’s hydrogen is now used for a bio-processing plant, laboratories, and hydrogen fuel cells that power PRSB’s buggy and hydrogen drones, among other things, demonstrating the adaptability of this green energy source.

In April of this year, the combined team successfully changed a battery-powered buggy to one that runs on hydrogen fuel cells.

The team’s remarkable accomplishment, according to Petronas chief technology officer Dr Nasir Darman, is a testament to both sides’ shared enthusiasm and dedication to delivering greener energy for the globe through technology.

“UKM contributes to the growth of green and renewable energy technology on a regular basis.

“We are proud to have UKM as our strategic partner in delivering sustainable solutions, and we look forward to accomplishing additional milestones together,” he said, citing their knowledge, capabilities, and credibility.