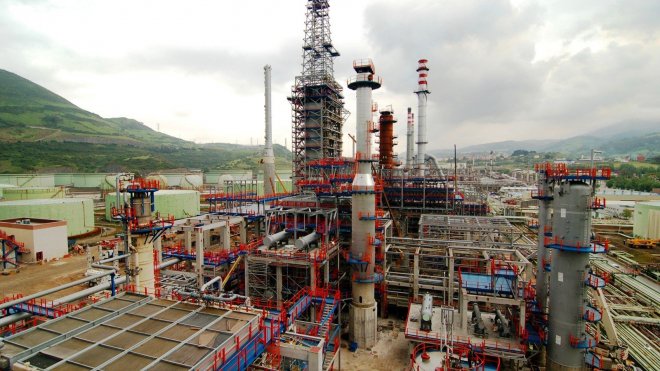 Following the European Commission’s designation of the project proposed by Repsol and Petronor as “of exceptional significance and common European interest (IPCEI),” Petronor will get funding from the EU for the start-up of a 100MW renewable hydrogen production facility.

According to the business and information gathered by Efe, receiving the IPCEI seal is “a major boost for Petronor in the process of producing renewable hydrogen in the Basque Country” and for its 100MW electrolyzer project. This project is one of seven that have been given state approval and may get public funding totaling up to 5,200 million euros for implementation.

The design and development phase of the project is presently underway.

The plant’s construction will start in 2023, and it won’t start producing goods until the second half of 2024. Large industrial users around the Port of Bilbao, the Biscayan Left Bank, and the surrounding area will be decarbonized using the output of this facility.

Through the infrastructures that will soon be erected at the Energy Intelligence Center of the Ezkerraldea-Meatzaldea Technology Park, it will also deliver renewable hydrogen for mobility and heavy transport decarbonization applications.

The establishment of the Basque Hydrogen Corridor (BH2C), a partnership led by Petronor and including 80 organizations, depends on the “Bay of Biscay Hydrogen” program.