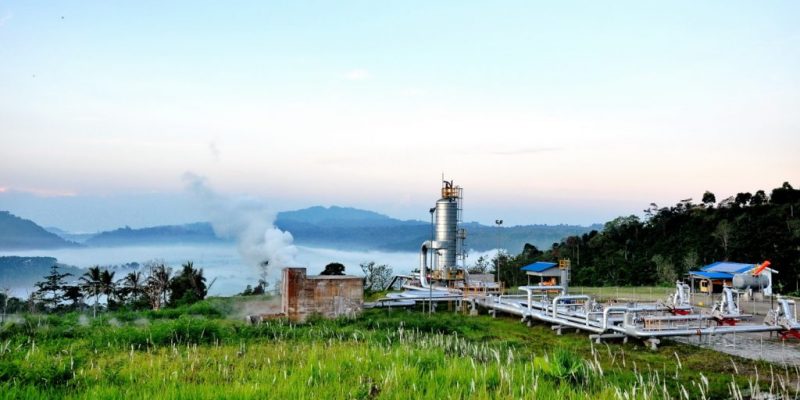 Pertamina Geothermal Energy (PGE) is beginning to seriously investigate green hydrogen production in Indonesia, according to a Kata Data analysis.

PGE will need an initial investment of roughly $5 million (Rp 71.8 billion) to attain this goal.

The company’s seriousness in generating green hydrogen, according to PGE President Director Ahmad Yurniarto, will begin this year. The company’s existing geothermal operating area will be used for hydrogen research (WKP).

The predicted investment costs, on the other hand, solely cover the upstream side. Green hydrogen generation reaches 100 kilogram per day using this calculation. “The price range is between $3 and $5 million dollars. This only applies to the upstream side. We also consider the aspects of transportation and storage “In a recent interview, he stated.

Currently, the company is working with a number of related ministries to promote the use of green hydrogen. In addition, to conduct this business, the company is looking for strategic partners. This is due to the fact that, in comparison to other types of hydrogen, the cost of producing green hydrogen is still rather high.

However, he believes that as technology advances, the cost of producing green hydrogen will drop. Furthermore, the global market for green hydrogen is rather significant. Given that all governments have begun to concentrate their efforts on reducing greenhouse gas emissions.

BASF and RWE to enable CO2-free hydrogen for Ludwigshafen