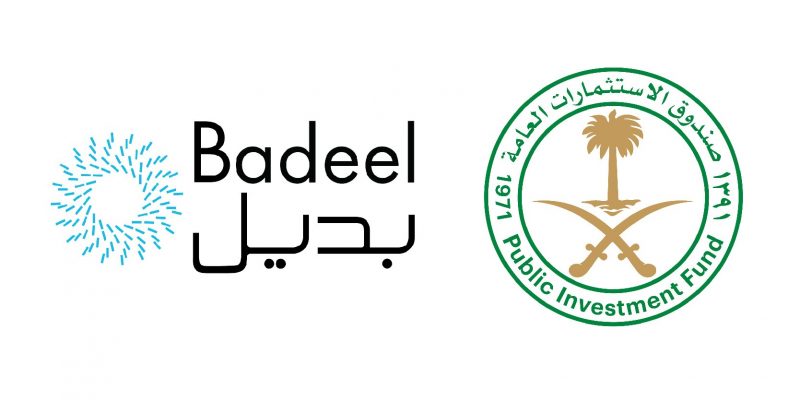 The Public Investment Fund (PIF) reached a major milestone in its renewable energy program with the launch of the Sudair Solar PV plant in Sudair Industrial City.

With a PIF-backed consortium signing a power purchase agreement with the Saudi Power Procurement Company for 25 years, which represents an important step within the renewable energy program that is being implemented under the umbrella of the National Renewable Energy Program.

The project’s initial commissioning is expected during the second half of 2022. It is set to become one of the largest single-contracted Solar PV plants in the world and the largest of its kind in Saudi Arabia at an installed capacity of ~1,500MW.

With an investment value of approximately SAR 3.4 billion, Sudair PV IPP will be capable of powering 185,000 homes and offsetting nearly 2.9 million tons of emissions per year. The project has also recorded the second lowest cost globally for Solar PV electricity production [USD 1.239 cents/kwh].

The PIF-backed consortium is led by ACWA Power, in which PIF holds a 50% stake, which has partnered with Badeel, a 100%-owned PIF portfolio company.

The landmark renewable energy project is a significant step and key part of PIF’s commitment to develop 70% of Saudi Arabia’s renewable energy capacity outlined in the Kingdom’s Vision 2030.

The development of renewable energy capacity will also support the delivery of the Saudi Green Initiative. Recently announced by the Crown Prince, this initiative aims to chart a path for Saudi Arabia and the region to protect the planet by clearly defining an ambitious road map that rallies the region and will significantly contribute to achieving global targets in confronting climate change.