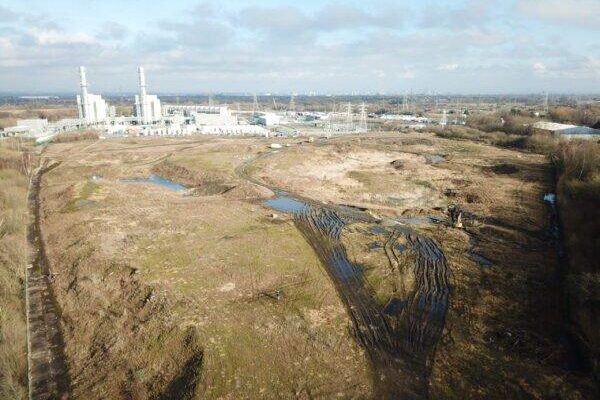 Trafford Green Hydrogen reviled that Manchester, United Kingdom, is set to see a significant increase in its hydrogen capabilities with the filing of a planning application for the city’s first hydrogen fuel hub.

According to the corporation, the 200MW hydrogen fueling hub will be the largest in the UK and would provide businesses in the Greater Manchester region with simple access to hydrogen fuel.

This will benefit firms who rely on hydrogen for transportation fleets or for heating – both of which are low-carbon.

Construction of the hydrogen hub might begin as early as 2022, with commercial operation scheduled for 2023.

The hub will produce and store hydrogen on a large scale and will also aid in the regional integration of renewable energy through the storage of solar and wind energy.

Baden-Württemberg investigates hydrogen use for railway lines and trains