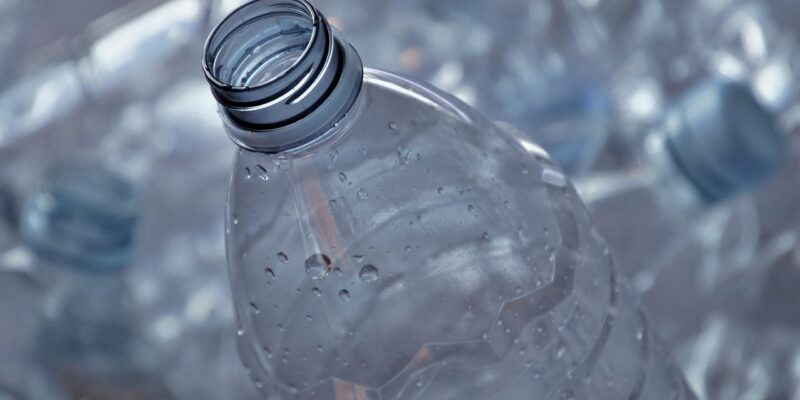 The project will utilize Powerhouse Energy Plc’s cutting-edge technology to manufacture a local supply of sustainable hydrogen from non-recyclable plastics that would otherwise be headed for landfill, incineration, or export.

Over 500,000 tonnes of waste plastic are generated in Scotland each year, with research conducted by Anthesis on behalf of Peel NRE indicating that around 300,000 tonnes are produced in Scotland’s central belt.

The £20 million factories, which will be the second of their sort in the UK, have received approval from West Dunbartonshire Council. Peel NRE, a subsidiary of Peel L&P, submitted the proposals for the site near Rothesay Dock on Clyde’s north bank.

The hydrogen will be utilized as a clean fuel for HGVs, buses, and vehicles, and a hydrogen refueling station will be built on the site.

Peel NRE and Powerhouse Energy Group have agreed to collaborate on the development of 11 waste plastic to hydrogen facilities around the UK over the next three years, with the prospect of exclusive rights for up to 70 facilities.