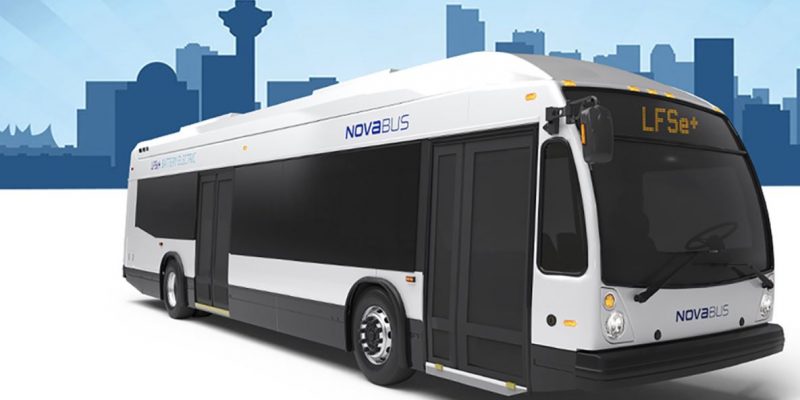 The companies are advancing a groundbreaking total solution for hydrogen-powered electric buses through this all-encompassing strategic alliance, which aims to accelerate the implementation of zero-emissions transit throughout the country.

Both companies have extensive global market knowledge and track records in the field of electric mobility. BAE Systems is a recognized pioneer in power management and efficient propulsion, with over 13,000 electric drive systems in use around the world.

Since 1998, the company has incorporated fuel cells into its electric propulsion systems, making it an early proponent of hydrogen-based transit. With over 40,000 fuel cell systems installed over the last 20 years, Plug Power is the world’s leading manufacturer of hydrogen fuel cell engines, with modular ProGen fuel cell engines ranging from 30kW to 125kW available for OEM integration.

Plug Power has installed more hydrogen refueling stations than any other organization and has been the world’s largest buyer of liquid hydrogen as part of its mission to deliver integrated hydrogen solutions and an unrivaled value proposition to its customers. Green hydrogen’s resilience, performance, and cost advantages are now being brought to more cities in North America and beyond by these companies combining their complementary capabilities.