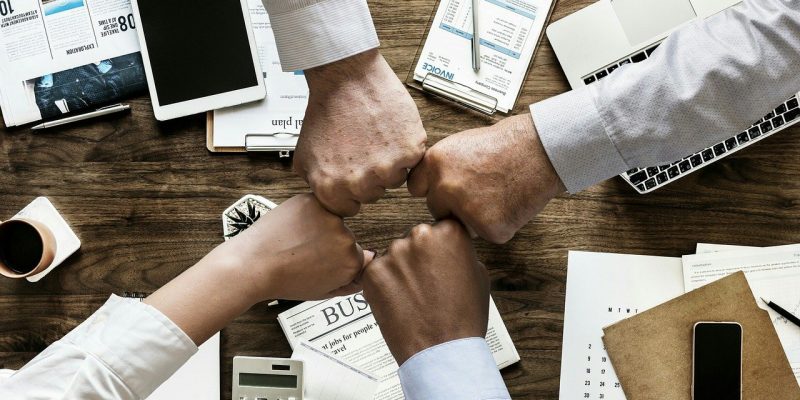 Green hydrogen from this facility will support decarbonization of the broader transportation and logistics industries in the Northeast and the mid-Atlantic. The plant is expected to be online by late 2022, with construction slated to begin by in the first quarter of 2022.

Once operational, the plant is projected to produce approximately 15 metric-tons of 100% emissions-free liquid hydrogen per day. It is also expected to create more than 25 green energy jobs in Pennsylvania.

Green hydrogen is an essential component of a zero-carbon economy and critical to the decarbonization of transportation and logistics sectors as well as hard-to-abate industrial applications like steelmaking. A McKinsey study estimated that by 2030, the US hydrogen economy could support 700,000 jobs.