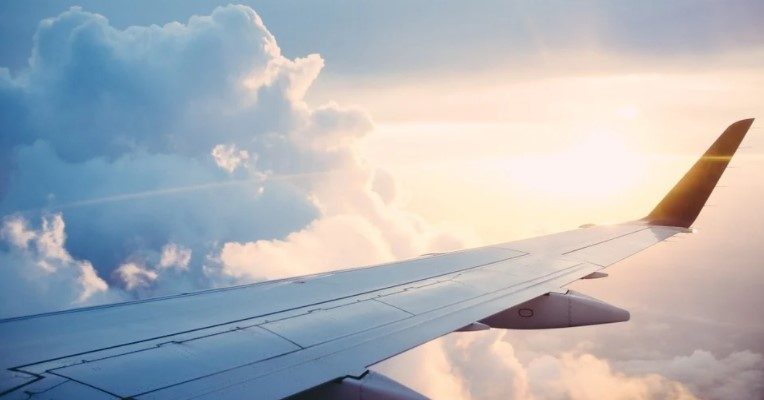 Plug Power has expanded its relationship with Universal Hydrogen.

The recent minority investment by Plug Power will enable Universal Hydrogen to complete the construction of a subscale aircraft powertrain by Q2 2021. In addition to this strategic investment, the companies further agreed to a global offtake relationship that will see green hydrogen become cost-competitive with jet fuel by 2025.

“When you think about renewables at 4 cents per kW-hr, it’s clear that green hydrogen can be produced at prices equivalent to or below fossil fuel based hydrogen in the near term. Universal Hydrogen’s approach is a pragmatic, near-term plan to bring green hydrogen to one of the hardest to decarbonize sectors—air travel.”

Following a successful ground demonstration, the teams will retrofit the hydrogen fuel cell powertrain into a 40-60 passenger regional aircraft, with first experimental flights slated for 2023 and entry into revenue service in 2025.

“This global supply agreement for green hydrogen will enable us to deliver modular fuel capsules to airline operators at a price that gives them equivalent unit economics to a conventional jet fuel-powered regional aircraft in 2025, with additional operating cost savings as the cost of hydrogen continues to decrease. The economics just make sense, and our order book speaks for itself. We’re thrilled to have Plug Power as a strategic partner and now an investor as we make carbon-free flight a near-term reality.”

Universal Hydrogen’s business model of using modular capsules to distribute hydrogen via the existing freight network directly to the aircraft, with no new infrastructure needed for transport or airport operations which can accelerate adoption of the new technology.