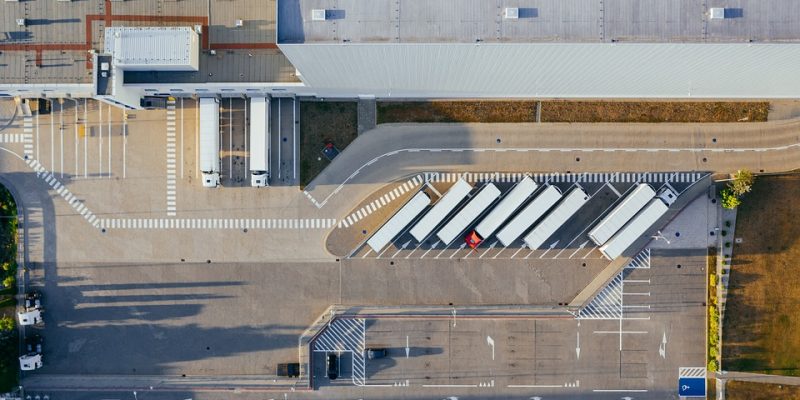 As the largest green hydrogen production facility in North America, the plant will manufacture 45 metric tons of green liquid hydrogen per day in the Northeast area. The plant will use 120 MW of Plug’s PEM electrolyzers to generate hydrogen using renewable NY hydropower.

The New York plant joins our current Tennessee plant in a network that intends to deliver 500 tons of green hydrogen per day by 2025, 1,000 tons per day globally by 2028 and that, when completely constructed, will give Plug Power’s transport fuel customers affordable rates for diesel. This $290 million investment in green hydrogen processing adds to the decarbonization of freight transport and logistics and advances the Empire State’s road to carbon neutrality by 2050.

The project includes a 450 MW electrical substation that will service the entire STAMP site.

“Plug Power’s future rightfully revolves around building the green hydrogen economy. We are grateful that our home state of New York is helping lead the way on climate and clean energy initiatives. And, that Plug Power’s green hydrogen solutions can make such a positive impact on the environmental and economic climates in the state. We thank our elected officials and partners for their leadership.”

“Today we usher in a winning combination of firsts: Plug Power is creating its first ever green hydrogen production facility and we have secured the first tenant at the WNY STAMP site. This facility will create over 60 new good-paying green-energy jobs, boost the Western New York economy, and serve as a jumping-off point to create the nation’s first U.S.-wide network of green hydrogen production facilities to produce carbon-free fuel cell power. After securing its new over 375 job gigafactory in Rochester last month, I applaud Plug Power, a proud Upstate NY-based business with deep roots and hundreds of NYS workers, for doubling down and selecting STAMP as the home of this new production facility. I will continue to advocate with the U.S. Department of Energy to secure federal support to help bring this development to full fruition.”

“Plug Power has quickly become a leader in alternative energy technology and I am thrilled they are further expanding their footprint here in New York. During my time as NYS Assembly Majority Leader I was proud to help bring the STAMP Business Park from concept to reality, and this is exactly the type of advanced manufacturing investment and growth we always knew the Park would facilitate. I’m grateful to Plug Power for their commitment to creating jobs, strengthening our economy, and building a cleaner, more sustainable future.”

“New York State is committed to establishing itself as the leader in the national effort toward a more renewable future focused on green energy excellence, and we’re showing that protecting the economy and encouraging economic growth aren’t mutually exclusive. We are incredibly proud to partner with Plug Power once again and applaud the company’s continued investment in the Finger Lakes region and to its commitment to creating top-quality green jobs as we work to foster new investment and job growth during a difficult economic time for many New Yorkers.”

“The state’s clean energy economy is growing rapidly under the Governor’s leadership and Plug Power is seizing the plentiful opportunities for green energy companies to expand and flourish in New York. Leveraging NYPA’s carbon-free hydropower from the Niagara Power Project to attract a firm dedicated to the development of green hydrogen for fuel cell applications is an example of how we should address the climate crisis.”

STAMP is a 1,250-acre mega-site located in the center of the largest population, research and training centers in upstate New York. Linked to New York’s high-tech corridor by New York State Thruway, STAMP has completed both site-level planning and engineering and site-level environmental and zoning permits for house developments, including semiconductor manufacturing, renewables manufacturing, biopharma manufacturing and other high-capacity industries.

The mega site is strategically located in NYPA’s low-cost hydropower zone and will be serviced by high-capacity, 100% renewable, reliable and local power sources. STAMP has been validated as a regional priority project by the Finger Lakes Regional Economic Development Council and has been supported by local, regional, and state governments, as well as business, university, and utility partners.

“Plug Power plans to establish a hydrogen generation facility at the STAMP mega-site in Genesee County because of its unique infrastructure, including low-cost, clean hydropower. The power generated at this new facility will also support Plug Power’s Giga factory in Rochester, NY.”