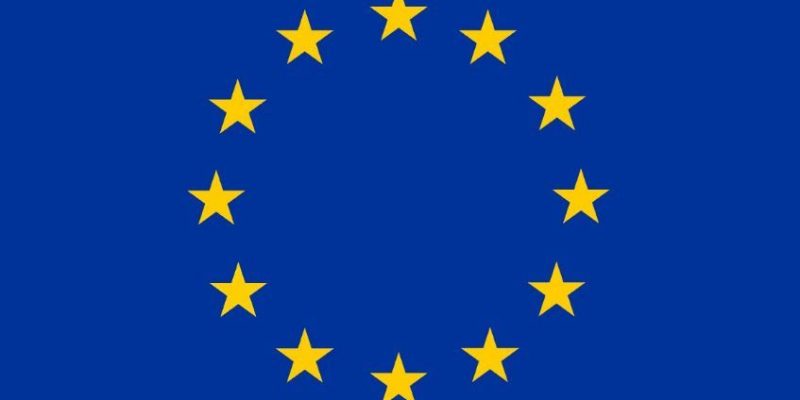 The EU has awarded approximately € 25 million in funding to an international coalition of 45 businesses, information institutes, and port authorities led by the Port of Rotterdam Authority.

This grant will be used by the consortium to carry out ten pilot and demonstration projects focusing on sustainable and smart logistics in port operations. The transportation sector is expected to move to renewable power in the coming years. At this time, it is unclear exactly which forms it would use and for which modes of transportation.

Green hydrogen, massive electric batteries, ammonia, and bio-LNG are among the alternative fuels and energy carriers currently being researched. Each has its own set of benefits and drawbacks, with one choice appearing to be better suited to shipping, while the other appears to be better suited to port applications or transport to destinations in the hinterland. Some of the ties in the production-to-consumption chain have already been checked, although others have not. The consortium’s extensive, international research program focuses primarily on aspects of new fuels and energy carriers that have yet to be tested in operation. Production, transportation, storage, distribution (fuels), and charging are all included (electric power).

One example is the operation of an electric battery-powered locomotive that uses overhead line power for both motive power and battery charging, allowing it to operate in places where there is no overhead line, such as marshalling yards. Other examples include bunkering ammonia as a transportation fuel or supplying electrical power to ships moored offshore to mooring buoys from the shore.

In the context of the energy transition, the partners will also develop and introduce a number of digitalisation and automation strategies. They’ll also look at how to better enable businesses to improve the sustainability of their logistics processes. Finally, one of the consortium’s outputs is the development of a master plan that outlines how carbon-free transportation in, to, and from ports can be achieved by 2050 – and what needs to be accomplished between 2030 and 2040.

The project is the result of a partnership between the port authorities of Rotterdam, DeltaPort (Germany), HAROPA PORT (France: Le Havre, Rouen, Paris), and Sines (Portugal), as well as 10 research institutes and over 30 companies from the Netherlands, Germany, France, Portugal, Denmark, and Sweden. MAGPIE stands for sMART Green Ports as Integrated Efficient Multimodal Hubs, and it is the acronym for the research project. The study will take five years to complete.

Under the Horizon 2020 green deal scheme, the European Commission has set aside funds for research into ways to improve the sustainability of logistics operations in seaports and airports. A research grant worth nearly € 25 million has now been awarded to the 45-member consortium. Other European ports, knowledge institutes, and businesses will profit from the findings of the various pilot projects and studies.