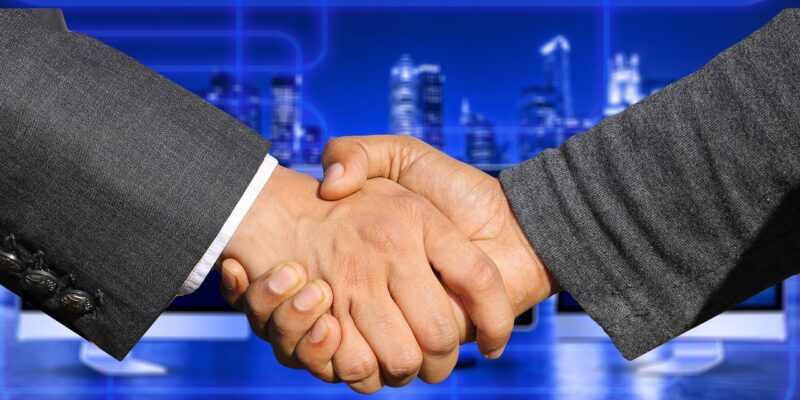 Posco has announced a collaboration with Doosan Heavy Industries & Construction to develop ammonia hydrogen extraction technology as well as gas turbines that use hydrogen as fuel.

The country’s largest steelmaker announced the signing of an agreement with Doosan Heavy Industries & Construction and the Research Institute of Industrial Science & Technology.

Ammonia is a hydrogen and nitrogen molecule. While the chemical element itself is less effective as a fuel, ammonia production is the most efficient method of delivering hydrogen. According to the deal, the steelmaker will be in charge of generating and supplying ammonia, as well as constructing the cracker to convert ammonia into hydrogen and nitrogen for use in gas turbines in collaboration with RIST.

Doosan will be in charge of developing and manufacturing the burner that will burn the gas produced during the cracking process, as well as the hydrogen-powered gas turbine. RIST is developing a commercial-grade technology for large-capacity ammonia hydrogen extraction.

The efforts to produce the ammonia-derived fuel are part of the corporations’ efforts to develop environmentally benign energy sources, as the use of ammonia emits no carbon dioxide.

Repsol and Talgo to work on hydrogen-powered trains