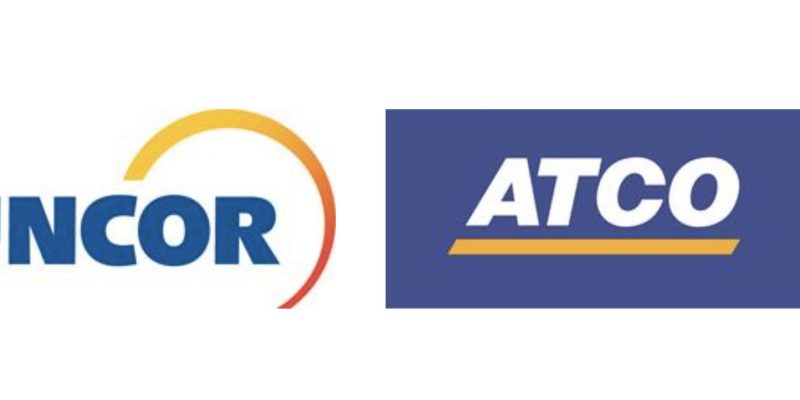 Suncor Energy and ATCO Ltd., two Canadian firms, are working together on early-stage design and engineering for a possible renewable hydrogen project near Fort Saskatchewan, Alberta.

It is estimated that 85 percent of the clean hydrogen generated will be used to meet current energy demands. At the Suncor Edmonton Refinery, 65 percent of the production will be used in manufacturing processes and cogeneration of steam and electricity, resulting in a 60 percent reduction in refinery emissions. Additionally, about 20% of the supply could be used in the Alberta natural gas distribution system, lowering emissions even further.

While many provincial and federal policies, fiscal programs, and legislation have already been implemented to promote substantial decarbonization and the growth of a leading low-carbon fuels industry, the project would need more regulatory clarity and fiscal support before it can be sanctioned. Carbon sequestration rights, emissions mitigation enforcement allowances, legislation allowing hydrogen to be blended into natural gas, and investment tax credits for carbon capture, use, and storage, for example, are all vital to the project’s economic viability. Suncor and ATCO are continuing to collaborate with the Alberta government and the federal government to resolve these issues and build the regulatory and policy stability, as well as the fiscal environment, that are needed to advance this global clean energy investment.

The hydrogen production facility will be built at ATCO’s Heartland Energy Centre near Fort Saskatchewan, Alberta, and could be operational as soon as 2028, assuming it receives the necessary regulatory and fiscal support. In 2024, a sanctioning decision is awaited. The project will make hydrogen volumes accessible for Alberta’s other mining, local, and commercial transportation users in addition to providing renewable hydrogen to Suncor and the Alberta gas grid.

ATCO and Suncor both have strong and long-standing roots in Alberta, with footprints that cover the province and sustain thousands of workers in hundreds of communities. The project will spur additional economic growth by incentivizing investment in the hydrogen supply chain, from manufacturing to CO2 sequestration and end-use.

“With abundant natural gas resources and geology that is well suited to the utilization and permanent storage of CO₂, Alberta is one of the best places in the world to produce clean hydrogen,” said Mark Little, President and Chief Executive Officer, Suncor. “Suncor’s 50 years of experience producing and using hydrogen in refining and upgrading operations combined with ATCO’s extensive midstream gas experience creates a winning partnership to reduce our companies’ emissions and establish Canada as a global leader in clean hydrogen. Collaborating with industry partners and governments on these types of strategic projects will assist in decarbonizing our base business.”

“This project would be a global scale solution to reducing emissions with made-in-Canada energy ingenuity, while positioning Alberta at the forefront of the clean hydrogen economy,” said Nancy Southern, Chair and Chief Executive Officer, ATCO. “A clean energy future is a shared national priority, and a transformational project like this one will require extraordinary collaboration with all levels of governments. We look forward to working with our partners in government and with our regulators to bring this vision to life.”

Port of Rotterdam gets €25M from EU for ‘green port project’