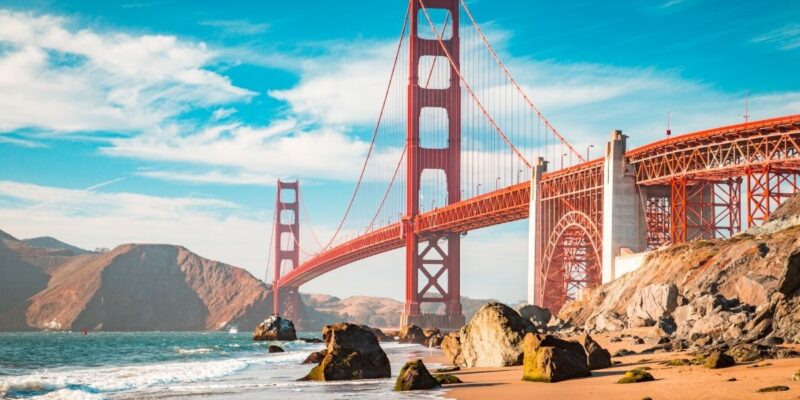 POWER Engineers and Stellar J Corporation have been selected by Raven SR to finish the final design of two facilities that will convert green garbage and food into green hydrogen for use in commercial transportation.

These facilities will be located in the San Francisco Bay area and will utilize Raven SR’s commercial systems, which are capable of converting 200 tonnes of landfill garbage into ten tonnes of renewable hydrogen.

This is sufficient to power around 200 heavy-duty trucks or 1,250 passenger vehicles per day when completed in summer 2022.

The distinctive feature of this waste-to-hydrogen technology is that it has the potential to lessen demand for landfill space by delivering a clean waste solution.

This could aid in the conversion of residual garbage and food into green hydrogen, thereby aiding the growing demand for clean transportation fuels.

Additionally, Raven SR’s proprietary Steam/CO2 Reformation process enables it to be one of the only non-combustion, waste-to-hydrogen technologies in the world with a negative carbon intensity, as the firm has said.

The San Francisco Bay area locations will also act as the region’s first two hydrogen hubs, as part of a cooperation between Raven SR and Hyzon Motors to fuel regional Hyzon fleets and distribute hydrogen to regional commercial fuel stations.