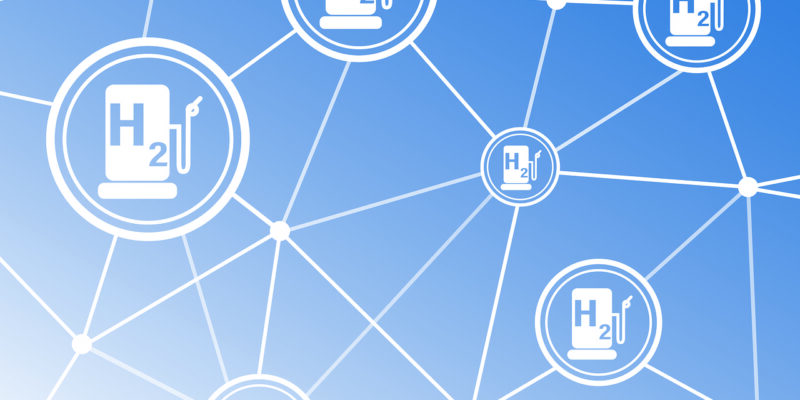 Over the following 24 months, PowerTap Hydrogen Capital expects to build a minimum of 100 hydrogen fueling stations in partnership with several Middle Eastern governments.

This will assist the Middle East in adopting hydrogen fuel cell vehicles, and with only two stations located throughout the UAE, PowerTap is well positioned to establish the region’s hydrogen highway.

Additionally, the projected hydrogen highway will make use of a significant portion of the country’s 643 filling stations.

Initially, PowerTap intends to launch its products throughout the UAE, which might result in the UAE becoming one of the first countries to have a statewide hydrogen infrastructure serving all of its residents.

To do this, the group’s unique on-site hydrogen generation and dispensing technology enables vehicles to be refueled at the production site alongside conventional petrol stations.

Additionally, the system is well-positioned to create and distribute hydrogen for commercial and passenger cars.

To assist in achieving this goal, PowerTap has teamed with Viridian Hydrogen UAE (Viridian) to help develop a regional hydrogen ecosystem.

Viridian has a thorough awareness of the numerous renewable energy alternatives available in the UAE and the Middle East.

To do this, Viridian’s leadership and Advisory Board members will collaborate with PowerTap to form long-term partnerships founded on a dedication to innovation and collaboration with important regional stakeholders.

Due to its extensive expertise working with businesses and government agencies in the MENA area, Viridian is well-positioned to develop collaborations in the region. 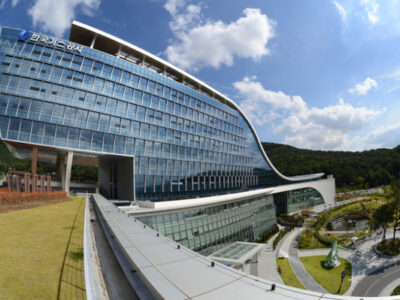 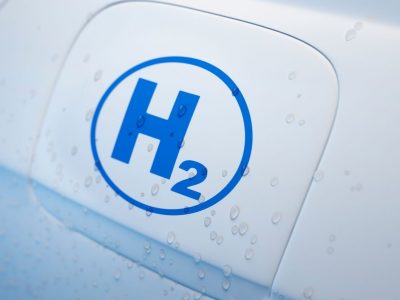