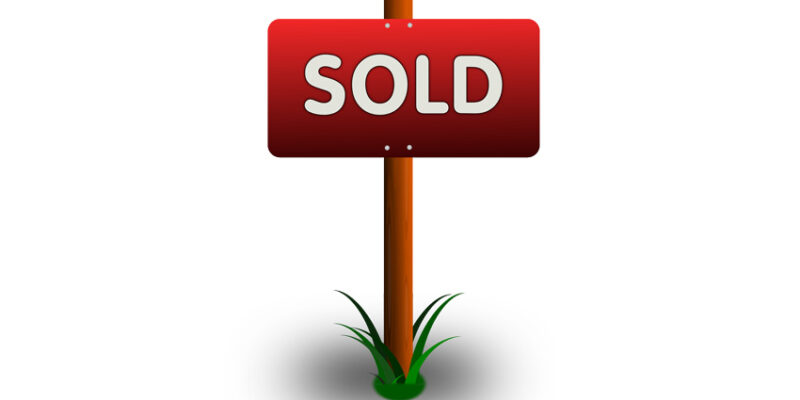 The world is progressively moving toward faster decarbonization, with governments all over the world adopting new climate goals that are even more ambitious than those outlined in the Paris Agreement. To achieve these objectives, hydrogen is expected to play a critical role in the energy, industrial, and transportation sectors. AES technologies, for example, offer the key to unlocking the quantities needed to drive mass adoption of fuel cells and renewable energy alternatives to today’s carbon-heavy energy sources.

The Advanced Electrolyzer System (AES) technology provides lower-cost hydrogen production while emitting no additional greenhouse gases. AES is the only method capable of economically recovering high quality hydrogen at low cost. AES aims for $5/kg H2, a considerable and material improvement over the present market prices of $10-15/kg H2. Significant cost reductions from AES should hasten the deployment of hydrogen technology and foster expansion in the fuel cell automobile and renewable energy sectors. Furthermore, the parties anticipate significant synergy between the AES and PowerTap Hydrogen Fueling’s SMR technology, with the AES complementing it by providing syngas to PowerTap’s SMR. This essentially broadens the pool of feedstock necessary to manufacture hydrogen to include biomass as well as natural gas/renewable natural gas.

PowerTap distributed a total of 20,000,000 common shares (the “Consideration Shares”) to the selling shareholders of AES-100 on a pro-rata basis as consideration for the Acquisition in exchange for a 49 percent equity interest in AES-100. Upon the successful completion of the Acquisition, a finder’s fee of 2,000,000 common shares of PowerTap (the “Finder’s Fee Shares”) was paid. The Consideration Shares and Finder’s Fee Shares have a presumed value of $1.00 per share and are subject to a four (4) month and one (1) day hold period, respectively. The Acquisition will result in no change in PowerTap’s control.

The acquisition is an arm’s length deal, and no changes to PowerTap’s management or board of directors are planned.