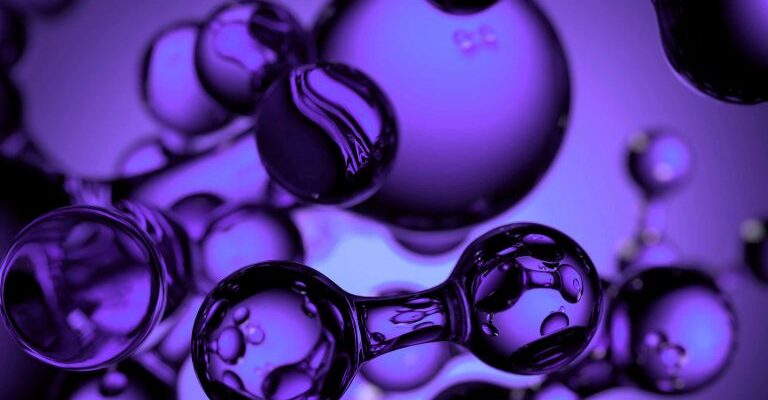 Atome will need to complete power purchase agreements (PPAs) in order to advance its renewable hydrogen and ammonia projects, according to Oliver Mussat, the firm’s chief executive.

The power purchase agreement, according to Mussat, “is the beginning point for everything else.”

More than 400MW of electrolysis capacity might be created as part of Atome’s project pipeline in Paraguay, which will be completed over two locations in stages. Villeta, which is connected to the dam by a 300km cable, will get around 120MW, and nearby Itaipu, which will receive about 300MW.

By the end of this year, the business hopes to finalize a PPA with Ande, the state-owned utility in Paraguay. It has already committed to a 60MW PPA for the Villeta project, which has a potential 120MW capacity.

To organize an engineering study that would permit a final investment decision (FID) at Villeta by the end of 2022, Atome has hired US construction giant Aecom. In 2024–2025, it will then choose a building firm to carry out the design and commission. According to Mussat, engineering for the 60MW plant should be simpler since it can employ typical electrolysis stacks of 10MW or 20MW whereas more specialized engineering would be needed for the 300MW facility.

We are speaking with a number of possible off-takers, but we’re holding off on negotiations until the project is farther along. You can run the model, prove that it’s bankable, and secure finance once you know who you’re selling to and at what price. For the 60MW plant, he stated that “all this will happen within the next 4-6 months.”

It may sound harsh, but the areas we are working on already have access to water, electricity, and fertilizer storage in the port, the man added.

Green Fuel, a 75 percent-owned subsidiary of Atome in Iceland, is aiming to sign up for a 100 MW PPA for geothermal power access to produce green ammonia for the European market, but the process is taking longer due to the challenging conditions in the European power market.

Despite being an island, “[Iceland] is not completely isolated from the higher electricity prices in Europe,” according to Mussat. He said it takes skill to negotiate 20-year contracts because both parties must be satisfied with the pricing and the utility must be certain that it can provide consistent electricity for 20 years to a new sort of consumer.

PPA agreements will be important for businesses like Atome, whose first mover strategy is to use existing power generation to save project lead times and costs, but less important for electrolysis enterprises establishing their own integrated power supply.