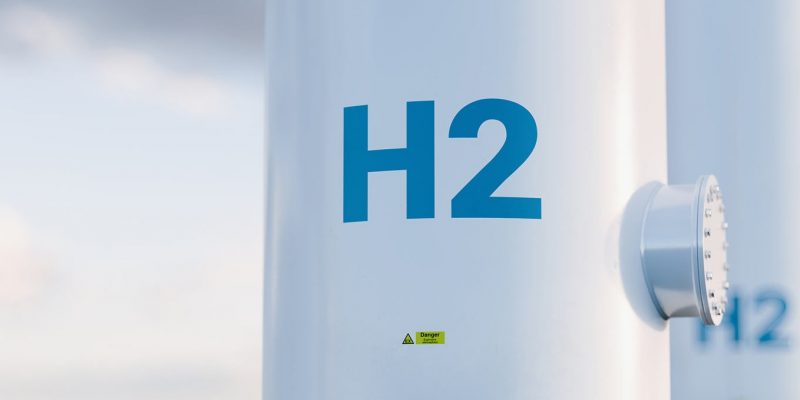 The Gladstone Area Water Board has signed a water supply deal with Pure Hydrogen (PH2) for its Project Jupiter hydrogen plant in Queensland.

Project Jupiter is a large-scale hydrogen plant that aims to produce 100 tonnes of hydrogen per day initially, with plans to increase to 400 tonnes per day for export markets.

The contract is part of PH2’s efforts to ensure the supply of Project Jupiter’s essential inputs, such as water and electricity.

The contract is contingent on project approvals and the construction of a connecting water pipeline to PH2’s Gladstone site.

Windorah Gas Project in the Cooper Basin, Project Venus CSG in the Surat Basin in Queensland, and the Serowe Project CSG in Botswana are among the company’s five hydrogen and three gas projects under construction.

“We are now systematically and methodically putting in place all the key elements for the successful development and delivery of the Project Jupiter Hydrogen plant, one of four large-scale projects we plan to develop on Australia’s East Coast,” said PH2 Director Scott Brown. “Electricity supply is another key input and our planned site is ideally located to achieve seamless connectivity.”