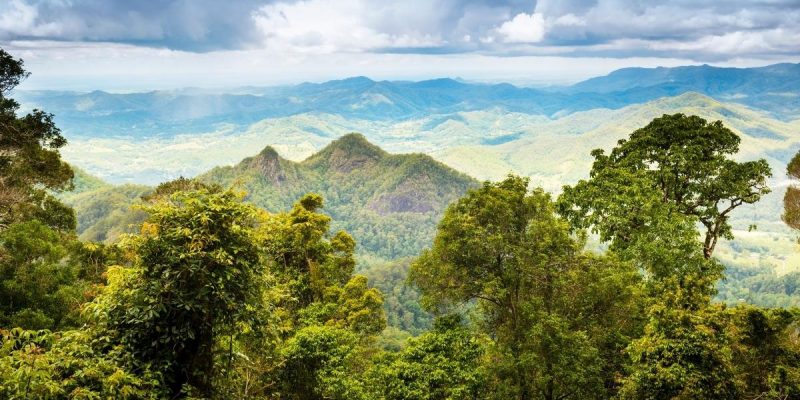 In order for Queensland to realize its green hydrogen potential, a substantial rise in renewable energy is required, with construction requiring a larger labor pool than the mining boom.

Construction Skills Queensland, a non-profit and industry-funded organization, has mapped the effects of the state’s energy transition on construction employees.

The most ambitious scenario in which Queensland emerges as a hydrogen powerhouse would necessitate a 50-fold expansion of renewable power generating assets, according to a paper based on CSIRO modeling.

While renewable electricity is essential for replacing fossil fuels, the paper warns that high-energy industries such as steel production will require additional fuels to decarbonize.

More than 30 nations have announced a hydrogen strategy in the last two years, according to the report.

However, creating green hydrogen requires a large amount of energy.

“In the coming decades, Queensland’s overall energy production is projected to increase by at least a factor of five. Under the Export Domestic scenario, expansion might exceed tenfold current capacity.”

“We are already moving toward our ambitious goal of 50 percent renewable energy by 2030, with an ambition to be the leader in the generation of renewable hydrogen and the preferred global supplier,” she said.

The paper projects that capital expenditures for the building of renewable energy assets might range between $6.7 billion and $13.9 billion annually through 2050.

Depending on the situation, the renewable buildout will directly generate between 14,500 and 26,700 construction employment.

Approximately half of the workforce will be absorbed by the hydrogen economy, and a future without hydrogen would require only slightly more than 8,000 jobs for the renewable build-out as the state decarbonizes in accordance with its current obligations.

According to the analysis, three-quarters of the construction workers necessary to develop green hydrogen facilities will be employed on the renewable electricity projects required to power these facilities.

The construction labor shortage has been compared to the state’s mining boom, which peaked at 250,000 people.

The paper states, “We estimate that this represents a 13% increase in the labor necessary to meet the baseline construction needs of Queensland’s population.”

Under the Export Domestic scenario, the expansion of renewable energy will necessitate a similar increase in the labor force – approximately 10% annually.

According to the analysis, the housing and infrastructural requirements of the workers will likely generate further demand spillover.

It is predicted that the transition to renewable energy would result in “a long-term, probably permanent change in the amount of construction demand in Queensland,” the majority of which will occur in the regions.

It states that between 62% and 96% of investment will be distributed throughout three regions of regional Queensland.

Northern Queensland is the top performer, attracting between $3.8 billion and $6.5 billion per year in renewable energy investment until 2050.