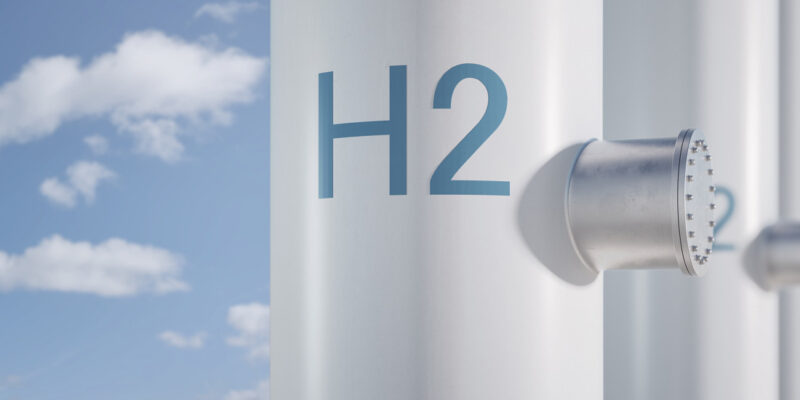 Green hydrogen production and trading must be more affordable than domestic production to balance the higher transportation expenses in order for hydrogen trade to be cost-effective.

According to a recent study series from the International Renewable Energy Agency (IRENA), the trade of hydrogen greatly enhances the diversity and resilience of the global energy system.

The significance of the future hydrogen trade is demonstrated by the global hydrogen trade to achieve the 1.5°C climate goal. As projects grow in scope and technology becomes more advanced, trade enables nations to get inexpensive hydrogen. International trade via pipelines and ships might provide a fifth of the world’s hydrogen needs.

Three-quarters of the world’s hydrogen would still be generated and consumed locally in 2050 due to declining prices for renewable energy sources and the hydrogen potential outstripping the world’s energy consumption by a factor of 20. This is a dramatic shift from the oil market of today when the majority is traded globally.

According to Francesco La Camera, director-general of IRENA, “having access to numerous renewables will not be enough to win the hydrogen race; it will also be important to establish hydrogen trade.” “It is clear that the trade-in hydrogen presents a number of prospects, including the decarbonization of industry, supply diversification, and increased energy security. Future exporters may come from energy importers.

However, La Camera continued, “governments must do enormous efforts to realize trade goals.” “A combination of scale, legislative backing, and innovation can result in the required cost reduction and establish a worldwide hydrogen market. The capacity of countries to decarbonize their own energy systems, as well as their investment objectives and policies, will have a significant impact on whether trade potentials can be realized.

According to IRENA’s World Energy Transitions Outlook, hydrogen will meet 12% of the world’s energy needs and reduce CO2 emissions by 10% by 2050. However, the production of hydrogen requires electricity in addition to the electrification of the energy system, making the move to a more sustainable energy source the key to its viability as a climate solution.

According to the latest sources, half of the hydrogen will be exchanged via primarily already-existing, repurposed gas pipes, significantly lowering transportation costs. The majority of the other half would be made up of intercontinental hydrogen commerce and shipping of green ammonia.

The hydrogen industry will draw increasing amounts of investment as hydrogen becomes a more widely traded commodity globally. By 2050, it would take roughly USD 4 trillion in investments to meet the world’s demand. The required investment will need to be leveraged using net zero-aligned financial instruments.

The cost and possibilities of green hydrogen supply, as well as a technological evaluation of hydrogen carriers, were the subjects of two preceding studies in this series, which are now complete.