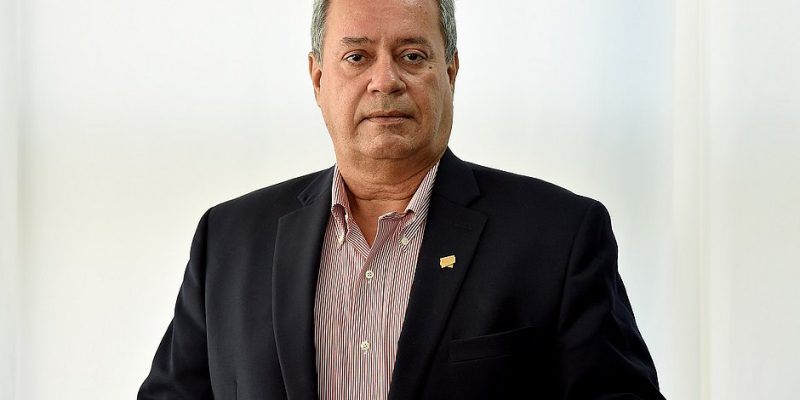 Ricardo Alban, a businessman, was re-elected president of the Federation of Industries of the State of Bahia (FIEB) on a single ticket.

He has been in the position since November 2014, when President Carlos Gilberto Cavalcanti died. Investment in training, education, green hydrogen, and renewable energy are top objectives for the quadrennium 2022-2026.

Ricardo Alban is interested in investing in the renewable energy potential of Bahia. The state, he claims, has enough wind power to quadruple Brazil’s energy demand. Solar energy’s photovoltaic potential is three times that of Brazilian consumption. Because they are intermittent energy sources, they can only account for 20% of the energy matrix. As a result, the plan is to export green hydrogen.

“In the medium and long term, green hydrogen should be a fantastic alternative for utilizing our renewable energy potential, such as photovoltaics and wind.” This energy must be converted into marketable and transportable energy. As a result, interest in green hydrogen has grown, with the goal of “cleaning up carbon manufacturing chains, Brazilian industry, and farming,” according to Alban.

The president of Fieb also spoke about the creation of a vaccine using messenger RNA technology, which will start first-phase trials at the end of October. It will be a platform for numerous biological therapies with varied objectives, including cancer, according to him. He maintains, “It is important to strengthen the health business in Bahia, which is still a minor sector.”

Another option is to build an automotive track to accompany new automobile sector developments, such as electric and hybrid vehicles, as well as investments in innovation, technology, and professional training for Bahians. “Professional training and education is one of the things that concerns us the most. We’ll start a Medicine with Technology in Engineering course at Senai and extend our CFPs [Professional Training Centers] till 2023,” he says.

The present administration’s goals for the 2018-2022 quadrennium are still in place. “Investing in small and medium-sized businesses is still critical.” Large investments are what establish the circumstances for the productive chain, but these businesses are what make up the productive market,” Ricardo Alban concludes.

Another 18 directors were chosen, as well as 12 alternates, the Fiscal Council, and FIEB delegates to the National Confederation of Industry’s Council of Representatives (CNI). President Ricardo Alban supported internalization of the FIEB System and its SESI, SENAI, CIEB, and IEL organizations in both terms, as well as support for firms transitioning to Industry 4.0.