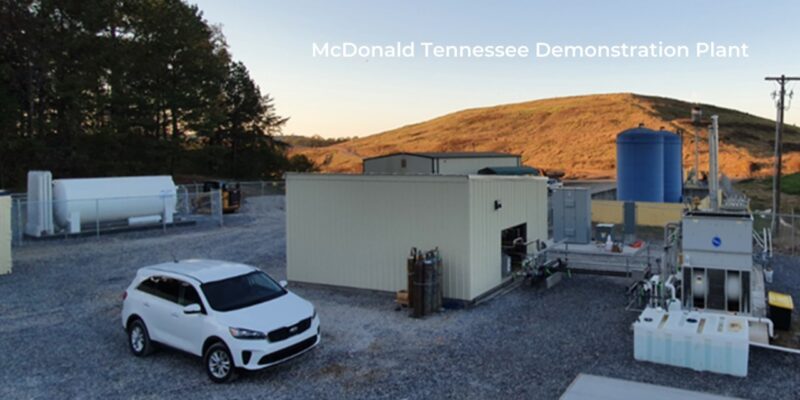 The agreement establishes an expedited path to meet the growing need for low-cost green hydrogen, including the 5 sites that will use landfill gas to generate carbon-negative green hydrogen. The first plant, which will be located in McDonald, Tennessee, is expected to produce 12 tonnes of hydrogen per day.

Furthermore, the alliance has found a considerable number of eligible sites across the United States capable of producing more than 60 tonnes of hydrogen each day. Green hydrogen at an affordable price is critical for the expansion of heavy hydrogen fuel-cell mobility, such as back-to-base and long-haul trucks and buses.

Pathways to qualifying for both RINS and LCFS credits are being created, which will boost green hydrogen’s competitiveness even further. Both companies share an objective of contributing to the spread of renewable hydrogen from waste sources.

“ReCarbon is pleased to announce this major commercial milestone and looks forward to continuing our close partnership with H2Renewables in the development of significant carbon-negative green hydrogen production facilities; the beginning of realizing our vision of a localized green hydrogen ecosystem.”