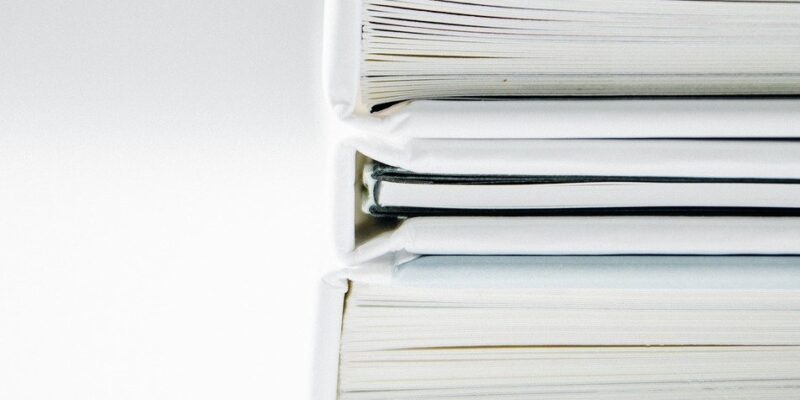 The UAE’s national hydrogen plan is intended to be accelerated, according to an announcement by the Abu Dhabi Department of Energy (DoE).

For the developing hydrogen sector to be internationally competitive, the hydrogen policy and regulatory framework attempt to precisely define rules, regulations, standards, and certifications.

Before the end of 2022, the DoE plans to report on the results of the policy and the regulatory framework.

Undersecretary of the Abu Dhabi Department of Energy, Engineer Ahmed Mohammed Belajer Al Rumaithi, stated: “A thriving low carbon hydrogen production and consumption business would position Abu Dhabi and the UAE at the forefront of countries providing green energy on a worldwide scale. By 2030, it may enable Abu Dhabi to produce more than a million tonnes of low-carbon hydrogen annually. In line with the UAE National Energy Strategy 2050, Net Zero commitment, and improved energy security, locally produced hydrogen will act as a catalyst for innovation and economic diversification, enabling the decarbonization of the economy and supporting the emirate’s needs for economic, environmental, and social sustainability.

This is a chance for Abu Dhabi to contribute to meeting a worldwide demand that will generate new local industries and employment, give development for current businesses, develop new skill sets, and promote additional research. Abu Dhabi has a wealth of solar resources. Additionally, it will encourage additional FDI in the energy industry.

Production of hydrogen in Abu Dhabi

The Hydrogen Council stated that hydrogen is a goal for the globe as a potential source of energy in 2021. Around the world, 30 nations have published hydrogen roadmaps, and the industry has unveiled more than 200 hydrogen projects as well as ambitious investment ambitions. By 2030, spending on hydrogen might reach $300 billion, or 1.4% of the world’s total energy budget.

Production of hydrogen, a feedstock for ammonia and industrial operations, is now taking place in Abu Dhabi. However, the majority of this is grey hydrogen, whose generation is dependent on natural gas. By 2030, ADNOC intends to enhance its carbon capture capacity from 800,000 tonnes to 5,000,000 tonnes. As a result, Abu Dhabi will become one of the largest and most affordable blue hydrogen generators in the world.

Al Rumaithi continued, “The DoE is working closely with all stakeholders to leverage our resources and capabilities to position our country as a world-leading low-carbon hydrogen hub, a key trading partner, and a supplier of low-carbon hydrogen. The UAE announced a high-level hydrogen roadmap at COP26 in Glasgow. Global collaboration in research and innovation is one of the framework’s core strategic approaches, and we’re open to international collaborations to strengthen our capacity for regulation and policymaking and advance the low-carbon hydrogen transition. We are looking at possibilities for exchanging cutting-edge hydrogen technology with other countries’ suppliers and research facilities.