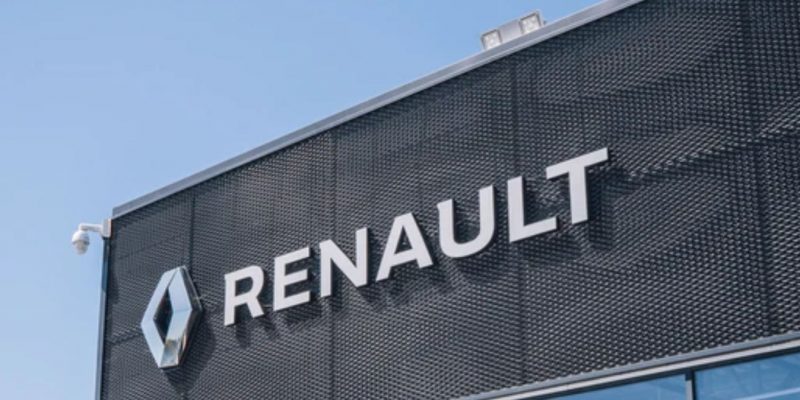 As suppliers rush to adapt their production to quickly changing automobile models, Renault has stated it may link up with Plastic Omnium to produce hydrogen storage tanks for one of its forthcoming vans.

Plastic Omnium, which creates gasoline tanks for regular cars, is pushing out into sectors like hydrogen, which can also be used to generate electricity through fuel cells.

Renault’s engineering chief, Gilles Le Borgne, told journalists at the Munich car show on Monday that the first hydrogen-powered version of its Master vans would be developed in collaboration with French components supplier Faurecia, and that the company might then cooperate with Plastic Omnium.

If the contract materializes, Plastic Omnium’s new energies director Marc Perraudin told Reuters that the company will most likely open a new facility. It didn’t say where it was.

Carmakers around the world are racing to develop more electric cars in order to fulfill new pollution regulations and respond to changing consumer needs, as well as looking into other cleaner means of powering vehicles.

Tyre marker and Faurecia Michelin and Peugeot-maker Stellantis have formed a joint venture to work on hydrogen technology, while Renault has teamed up with U.S. hydrogen specialist Plug Power to develop hydrogen-powered light commercial cars.