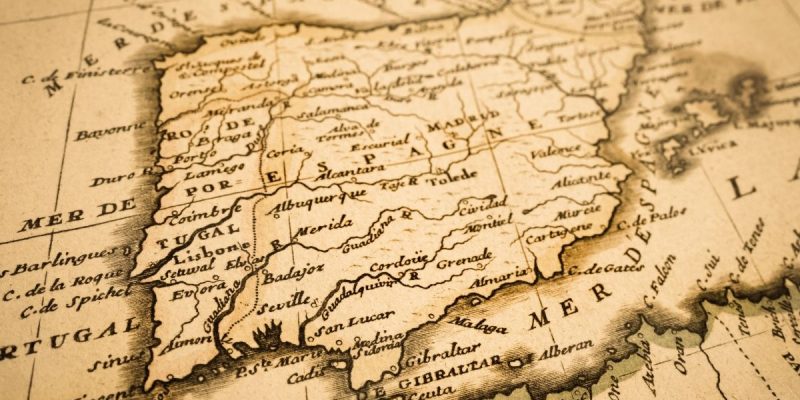 Repsol and EDP, through its subsidiary EDP Renewables (EDPR) are partnering to assess new investment opportunities in renewable hydrogen projects across the Iberian Peninsula.

The memorandum of understanding, which was signed this week at the Spanish Embassy in Lisbon by the Chief Executive Officers of the two companies, Josu Jon Imaz and Miguel Stilwell d’Andrade, marks the start of negotiations between the two parties to implement renewable energy projects in the Iberian Peninsula.

The agreement identifies three further possible projects for evaluation, two in Spain and one in Portugal. One of the two EDP-led initiatives in Spain is the Aboo project, which intends to establish a ‘Hydrogen Valley’ in Asturias, one of the pillars of the region’s energy transformation strategy. Repsol is leading the project in the Basque Country, which will also include a large-scale electrolyzer as part of the ‘Basque Hydrogen Corridor’.

In Portugal, the objective is to leverage renewable hydrogen production in Sines, leveraging the complementary nature of Repsol’s operations at the same region via its industrial complex – as a potential renewable gas user – and EDP’s function as an energy supplier.

By identifying these initial projects, the two companies are demonstrating an increased interest in exploring synergies for the management and operation of renewable hydrogen projects in the Iberian Peninsula, at a time of energy transition when collaboration between companies, as well as the public and private sectors, will be critical.

Repsol was the first firm in its sector to commit to achieving net zero emissions by 2050, and hydrogen will play a critical role in transforming its industrial complexes into multi-energy hubs. Repsol’s goal is to be the market leader in renewable hydrogen generation on the Iberian Peninsula and a leader in Europe, with an equivalent capacity of 552 MW by 2025 and 1.9 GW by 2030.

According to Josu Jon Imaz, Chief Executive Officer of Repsol, “this agreement will bring together the complementary capabilities of two major companies to accelerate the decarbonization of the Spanish and Portuguese economies. The synergies and the will to create value in the production and commercialization of renewable hydrogen will help to develop an emerging market that still has technological and regulatory challenges.”

To achieve carbon neutrality and to become a fully green company by 2030, EDP has invested in renewable energy (specifically renewable hydrogen) projects across the globe, making a significant contribution to decarbonizing the industry and accelerating the energy transition process in sectors of the economy where emissions reductions are particularly difficult. Collaboration with other large firms and industrial partners is critical to achieving this goal.

For Miguel Stilwell d’Andrade, Chief Executive Officer of EDP, “this partnership represents a great opportunity to promote decisive projects in the area of renewable hydrogen in Iberia. By joining the best knowledge, teams and experience of two major companies, which also share ambitious sustainability goals, I am confident that we will be contributing to a faster and more efficient energy transition”.