Total renewable power growth outpaced fossil fuel growth by a factor of 2.6, continuing the dominance of renewables in power expansion first established in 2012.

These two technologies now generate 623 GW and 586 GW respectively – close to half of global renewable capacity.

In Africa and the Middle East, renewables represented 52 percent and 26 percent of net additions respectively, while other regions accounted for at least 70 percent of total capacity expansions.

“With renewable additions providing the majority of new capacity last year, it is clear that many countries and regions recognize the degree to which the energy transition can deliver positive outcomes,” said La Camera. 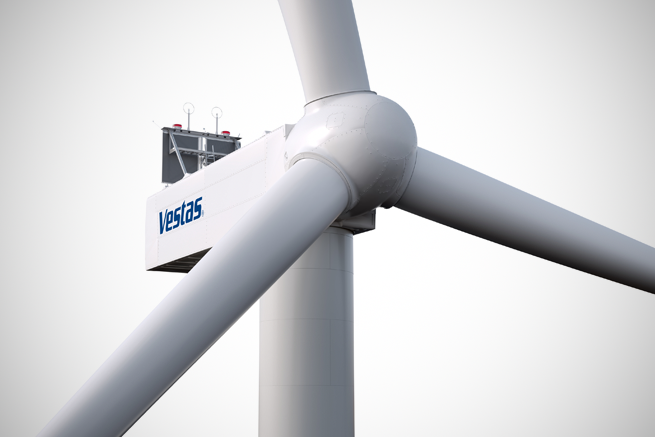 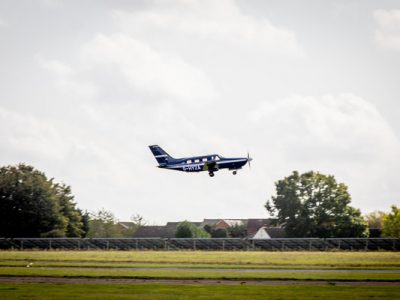 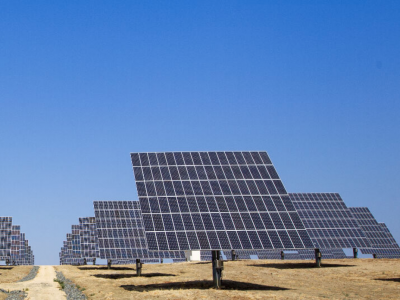 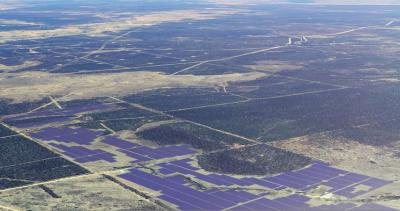