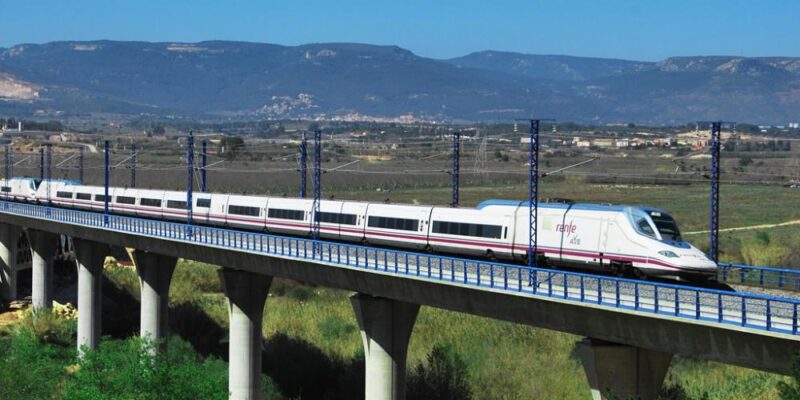 Repsol and Talgo will collaborate on projects in the Iberian Peninsula to boost the development of renewable hydrogen-powered trains and emission-free rail transportation.

The two companies’ partnership offers a complete solution for making renewable hydrogen-powered trains a reality. Talgo will be in charge of designing, manufacturing, and commissioning the new self-propelled trains for short and medium distances, while Repsol will provide its sustainable hydrogen producing infrastructure as well as logistical support for the railway network.

This collaboration will help to fulfill one of the goals set out in the Government’s Hydrogen Roadmap, which is to establish two lines of hydrogen-powered commercial trains by 2030.

Repsol’s industrial hubs will create biogas from organic waste, which will be used to make sustainable hydrogen. It has announced the installation of two 100 MW electrolyzers in Cartagena and Petronor, which will provide renewable hydrogen to its complexes. Furthermore, the multi-energy company develops and encourages huge ecosystems across the hydrogen value chain, where supply and demand are adjusted, as well as technology development, investment, and public-private sector partnership. This type of effort positions Spain as a leader in the generation of renewable hydrogen in southern Europe.

The Basque Hydrogen Corridor, launched by Petronor-Repsol in February 2021 and already bringing together 128 companies (including Talgo), the Hydrogen Valley Catalonia, coordinated by the Universitat Rovira I Virgili, Repsol, and Enagás, whose goal is to consolidate an integrated ecosystem in the region around the hydrogen value chain, and the renewable energy sector.

Posco and Doosan team up on ammonia hydrogen extraction tech