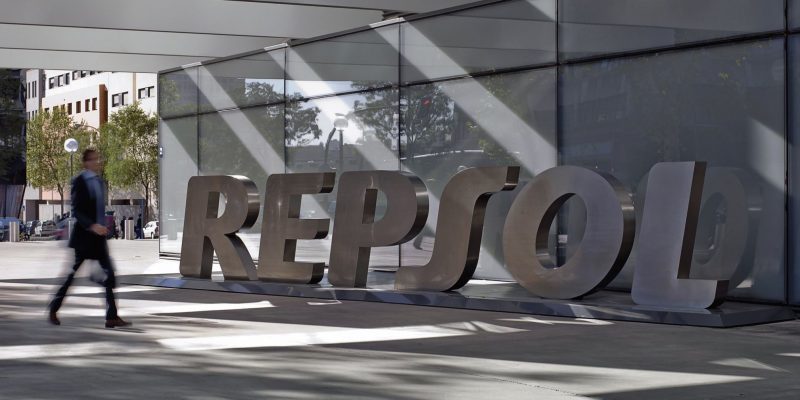 Repsol reported in late March that it had submitted a portfolio of 31 projects eligible for Next Generation EU recovery funds, totaling €6.359 billion, in response to the Spanish government’s call for expressions of interest. Eight of them are hydrogen-renewable ventures.

Repsol applied for EU funding through the H24All project, a Repsol-led consortium to build Europe’s first 100-MW alkaline electrolyzer facility, at the end of January, indicating that renewable hydrogen is a strong growth vector for the company. Another big hydrogen project, the Basque Hydrogen Corridor, or BH2C, is being led by Petronor and Repsol, and was announced on February 22.

Repsol presented its expansion proposal for the Aguayo hydroelectric energy storage plant on March 11 as part of the company’s low-carbon power generation plans. This will mean rising the current pumped-storage station’s installed capacity by 1 GW, raising it to 1.4 GW and making it Spain’s second-largest of its kind.