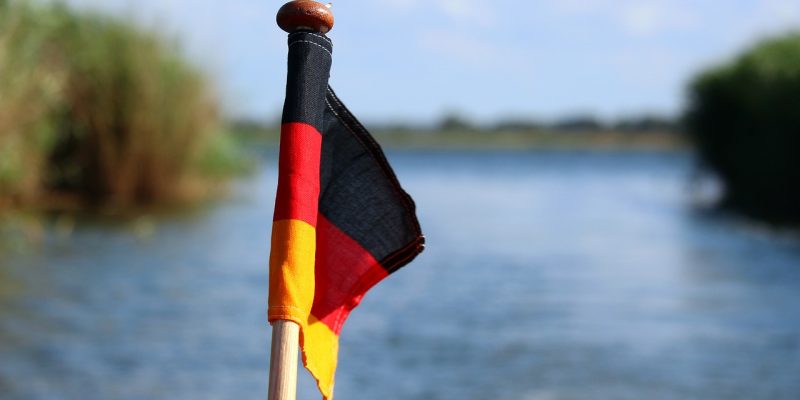 Rheinmetall, a German company, aspires to be a pioneer in hydrogen fuel cell technology for defense and other purposes.

Rheinmetall is a partner in a new Innovation and Technology Centre funded by the German federal government and the state of North Rhine-Westphalia in a national hydrogen fuel cell effort in Germany.

For more than 20 years, the company has been designing and manufacturing solutions for fuel cell systems. Only in the last few months has the company received orders in this industry worth approximately €50 million.

Hydrogen, a critical component in combating climate change, offers significant global growth prospects at all phases (production, storage, distribution and use). By 2030, the present market volume of €5 billion is expected to climb €100 billion.

Green hydrogen in India to get incentives