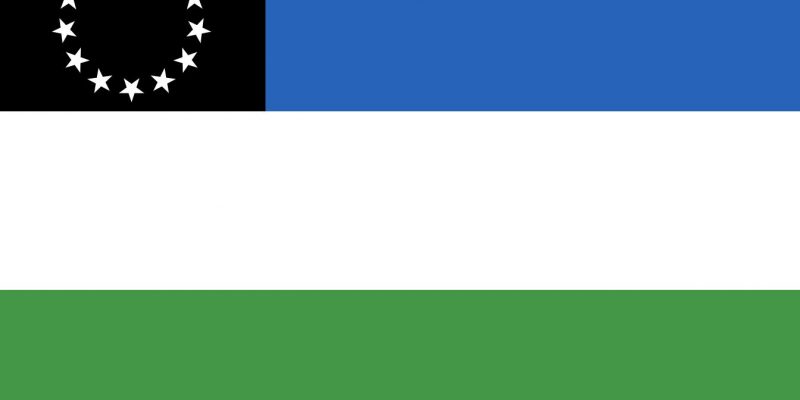 A framework agreement on zero-emission fuel was signed between the province of Rio Negro in southern Argentina, the federal government, and Australian green hydrogen company Fortescue Future Industries.

Exploring potential sites in Ro Negro is a significant focus, according to the Ro Negro province government, “with the goal of creating, financing, building, and running green initiatives that minimize the consequences of climate change.”

Argentina’s southern provinces have a lot of wind resources, which will be crucial in providing the clean, affordable electricity that sector participants would need to make money.

Cash-strapped Argentina will require the assistance of the business sector to fully realize its green hydrogen potential. The key to attracting investment will be to provide a favorable operating environment with steady, clear rules of the game.

“To reach an agreement like today’s, it takes more than vision and commitment; it’s about recognizing that, in many ways, the future is already here and that the hydrogen economy has already arrived, and there are few countries like Argentina and Australia to satisfy both domestic and global demand for clean energy,” said Brett Hackett, Australia’s ambassador to Argentina.

“We are launching a new alliance with immense potential that will benefit both countries while also having global implications.”

Ro Negro has announced that it has a hydrogen research and development staff of roughly 25 individuals.

Anglo American, a London-based miner, started creating green hydrogen on a modest scale in Chile this week. The pilot unit will manufacture 2kg/d of fuel using mine water and electricity from a solar plant, which will first be used to power a crane.