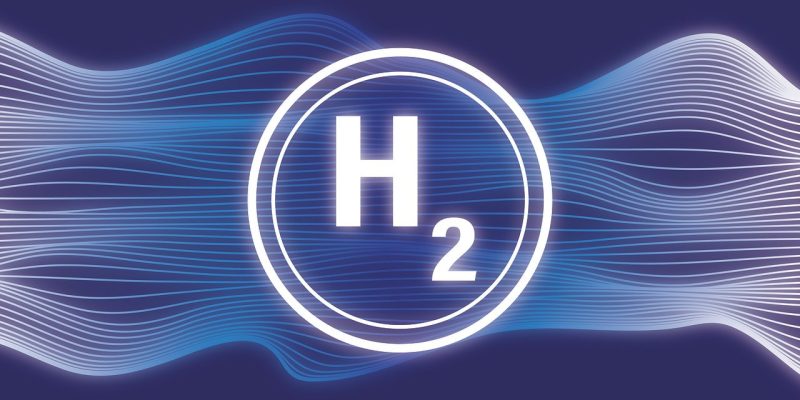 Polet-Service will conduct research towards a power supply system that may be deployed in isolated Arctic regions.

Polet-Service, a Rosatom subsidiary, is planning to conduct research into the construction of a power supply system that combines low-power nuclear power reactors with hydrogen batteries for usage in isolated Arctic territory.

According to the records, Rosatom will invest RUB34.45 million (about $462,500) on this project. The NA Dollezhal Scientific Research and Design Institute of Power Engineering is Rosatom’s customer (Nikiet, part of Rosatom). The purpose of the project is to determine the key scientific and technical methods that must be taken and the tasks that must be completed in order to construct an autonomous power supply system using renewable energy sources in conjunction with hydrogen batteries.

According to the terms of reference (TOR), a goal is to focus on consumers in distant and impoverished regions of Russia in order to provide them with high-quality and ecologically responsible energy sources with a capacity of up to 400kW. The energy sources will be built to work in harsh temperature and natural environments, which is critical for expanding Russia’s Arctic area.

Among the key solutions under consideration for this goal is the utilization of tiny nuclear power reactors as the primary source of energy for the production of sustainable pink H2 energy.
According to the TOR, the contractor will be required to propose a concept for an independent energy source that will rely mostly on renewable energy sources and H2 as a method of energy storage this year. Additionally, it will incorporate the concept of a hybrid transport plant that utilizes H2 storage.

It will need to conduct study into the feasibility of using chemical energy storage to advance nuclear power plant operations, as well as patent research into the concept of energy sources based on nuclear energy and hydrogen batteries. The website indicated plainly that the project had already been purchased.

EQTEC and Wood to collaborate on hydrogen market solutions