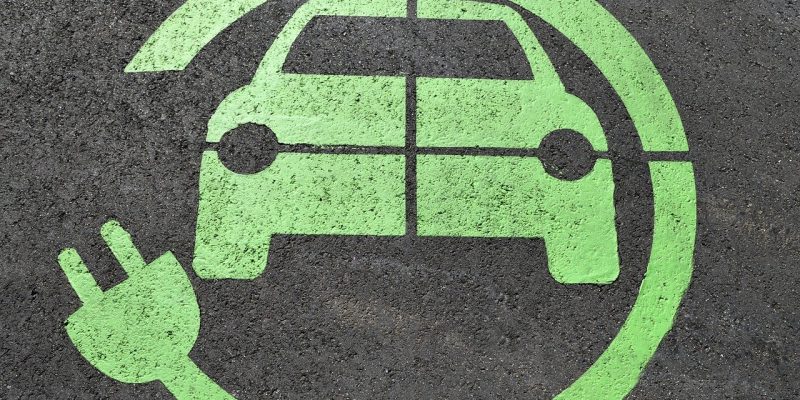 This aim, which is contained in a government-authorized electric transportation development program, includes the production of 217,000 EV automobiles by 2030. According to the latest data from the Association of European Business, Russian automobile sales were over 1.6 million last year, with Avtovaz, the maker of the Lada brand, accounting for almost 20% of the local market.

Russia has approximately 11,000 operational EVs, the majority of which are buses used for public transportation in Moscow and other cities. Bus producers include Kamaz, a subsidiary of Russia’s state-owned Rostec, as well as privately held Gaz and Volgabus, which produce roughly 300 vehicles per year.

Several private-sector automotive companies have created concept EVs, but no commercial production has occurred. Zetta delayed plans to begin production last year, and the Russian industry and commerce ministry stated in March that the company may begin EV production by the end of this year. Kamaz unveiled EV in December but has yet to declare a commercial production timeline.

The approach includes hydrogen-powered vehicles, although no amount is specified.

According to the electric transportation development program authorized today, Russia will begin building hydrogen refueling stations for automobiles in 2025 and will create 1,000 stations by the end of 2030.