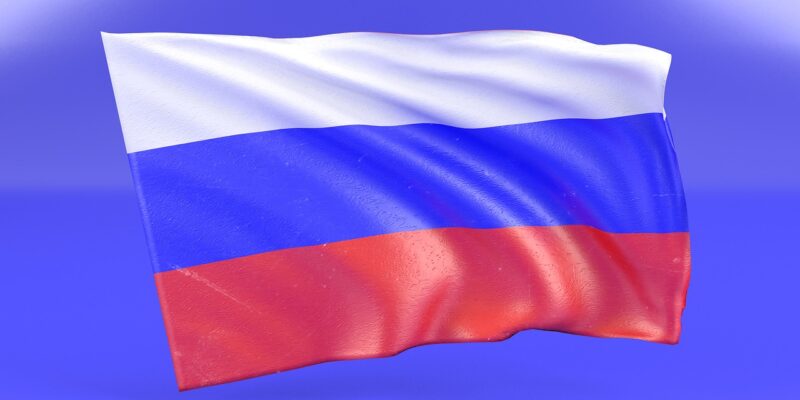 A power battle erupted between the old and new elites in power over hydrogen.

According to analysts, Russia faces the possibility of being left without a big export market as the West begins its shift to low-carbon energy. Some elites advocate for the development of hydrogen technology, while others propose investing in lithium batteries. According to sources, the oil lobby does not like this.

Elites cannot determine how to minimize the carbon footprint in Russia, as required by the agreement with the European Union. The group is aggressively pushing hydrogen energy, which is led by Deputy Prime Minister Alexander Novak.

“Anatoly Chubais, the President’s Special Representative for Sustainable Development, Oleg Deripaska, Leonid Mikhelson, and Gennady Timchenko all endorse Novak. Oil executives such as Igor Sechin, president of Rosneft, Vagit Alekperov, and Nikolai Tokarev, chairman of the board of Transneft, are hostile to Russia’s significant participation in the development of hydrogen fuel. “They feel it is best not to accelerate the growth of hydrogen fuel generation, and a lot of specialists have expressed similar worries,” the insider added.

Another sort of alternative fuel being considered by the government is lithium (the main form of “energy” for electric vehicles). In Russia, this market is undeveloped. As a result, the authorities are placing their bets on hydrogen energy. Chubais is one of the key “engines” of the system. He claims that if Russia does not get involved in the hydrogen issue soon, it would miss out on a potentially profitable market, and the president’s special envoy is scouting new technology.

President Putin had previously backed the development of hydrogen energy. He directed the administration to work out the details of establishing facilities in Russia to produce new forms of fuel like as hydrogen and ammonia. Andrei Belousov, the deputy prime minister, has been named curator of the hydrogen energy initiative. Belousov is an equal-opportunity figure among the project’s stakeholders (conflict players), thus he will not take sides.

The Russian strategy to developing alternative energy sources differs from that of Europe. According to expert Stanislav Mitrakhovich, Europe is working to develop a “green” method of creating hydrogen based on water electrolysis. According to the expert, Russia wants to develop “blue” (natural gas) and “yellow” (atomic energy) technologies. On Sakhalin, they’re getting ready to generate “blue” hydrogen (a joint project of Gazprom, Rosatom and the regional authorities). “It may be more advantageous to send raw materials to Japan and China, where hydrogen will be created by pyrolysis,” Mitrakhovich says.

On the Kola Peninsula, Rosatom intends to build a hydrogen energy center (the “yellow” approach). “However, it is costly.” Special pipelines are required to export hydrogen. It can only be delivered on special cryogenic tankers, which we don’t have, according to the expert. – The third, and perhaps less expensive, proposal for blue ammonia synthesis. Novatek is in charge of its implementation. Opinions on different forms of fuel vary within the Cabinet of Ministers, and a lot may happen in almost 30 years.”

Because huge businesspeople compete for worldwide contracts and budget money, hydrogen fuel might become a source of inter-elite rivalry.

Hydrogen turns the balance of power upside down 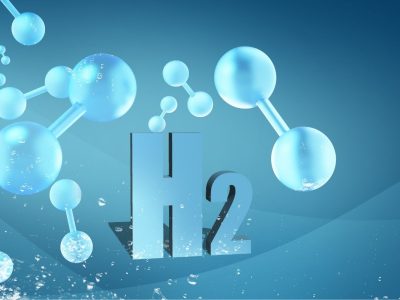