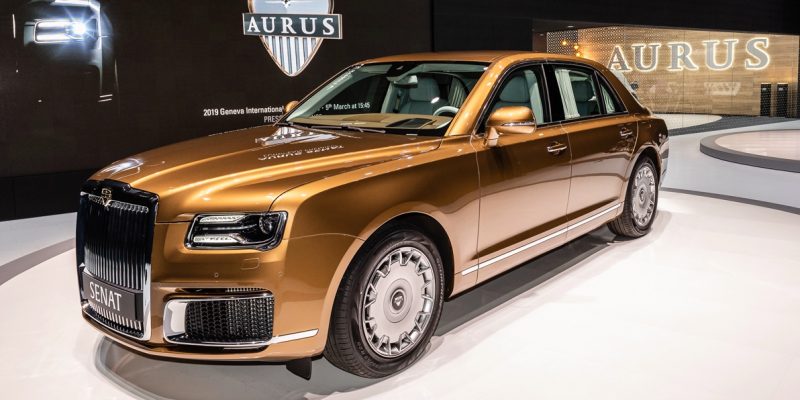 When serial production of the hydrogen-fueled Aurus Senat began in late May at the Elabuga factory in the Republic of Tatarstan, the first experimental model was introduced.

Aurus is a Russian luxury car brand that wants to compete with the world’s best manufacturers.

The Russian Central Automotive Institute is in charge of the project, which is being carried out in partnership with the Sollers firm.

The sixth edition of the EEF, which will be held on the campus of the Far Eastern Federal University in Vladivostok from September 2-4, aims to strengthen economic ties and attract national and international investors to Russia’s Far East.