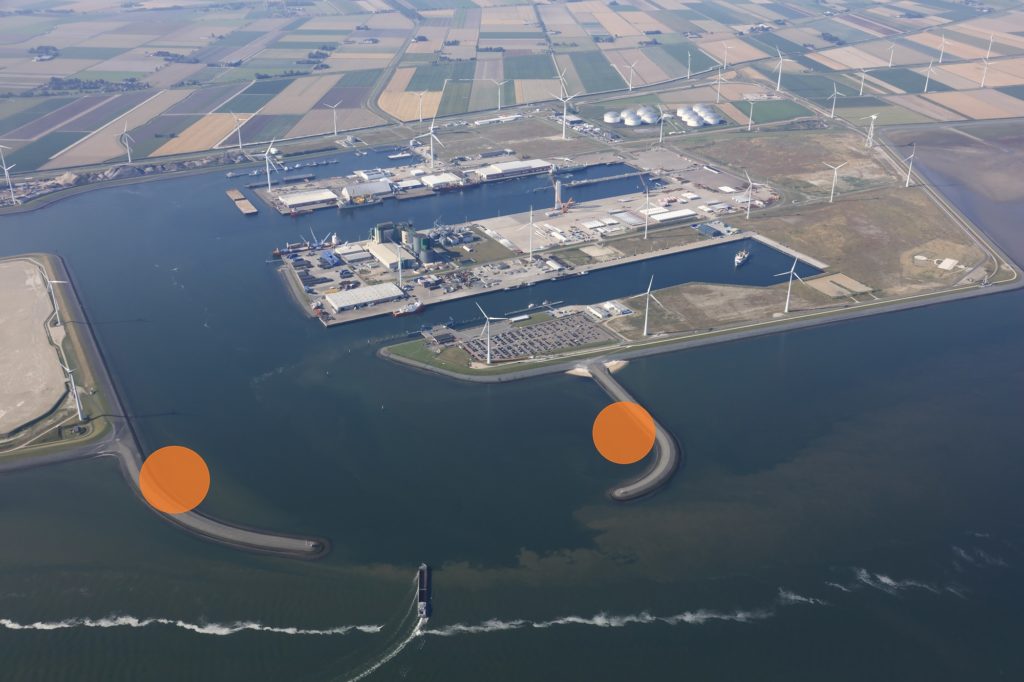 RWE has been given complete permission by the province of Groningen to construct an electrolyzer for the creation of green hydrogen in the Eemshaven. In an electrolyzer, electricity is used to extract hydrogen and oxygen from water.

Since 2020, RWE has been engaged in the “Eemshydrogen” hydrogen project. The corporation claims that the creation of an underground hydrogen backbone (pipelines) and the provision of subsidies is the subsequent essential phases. A nationwide hydrogen transportation network is being built, according to a recent announcement by Gasunie.

The electrolyzer, which will be constructed at Eemshaven, will have a minimum of 50 megawatts of power. That falls short of original expectations. ‘This will be further scaled up, depending on additional legislation and market developments,’ believes RWE.

According to the original German energy business, RWE’s Westereems wind farm is directly connected to the electrolyzer at Eemshaven to assure the production of green hydrogen. The burden on the power system is reduced as a result.

In order to invest in making their businesses more sustainable, chemical firms like Evonik and BioMCN, which have operations in the Chemie Park in Delfzijl, are reportedly in dire need of green hydrogen.

Early in the following year, RWE is anticipated to decide whether to make a final investment in the Eemshydrogen project. According to the business, renewable hydrogen production can begin in 2025.