RWE Renewables and its project partners have signed lease agreements with The Crown Estate for the construction of four projects in the United Kingdom to expand the current Gwynt y Môr, Galloper, Greater Gabbard and Rampion offshore wind farms.

The seabed leases awarded include extension projects with a total potential installed capacity of approximately 1.8 Gigawatts (GW), with a pro rata share of roughly 900 megawatts (MW) for RWE. In addition, it was agreed to seek to build the remaining seabed option in the original Zone 6 of the current Rampion project and to combine it with the wind farm extension project.

“As we want to further expand our offshore wind business, I am absolutely delighted to announce that we have prepared the ground for further growth. Together with our project partners, we have secured the Agreements for Lease with The Crown Estate for the development of four offshore wind farm extension projects in the UK. Furthermore, we decided to develop remaining seabed leases at our Rampion project site. With a combined RWE pro rata share amounting potentially to around 1.3 gigawatts, this brings a massive boost to our project pipeline and strengthens RWE’s position as being the second biggest player in offshore wind globally.”

The Gwynt y Môr extension scheme, Awel y Môr, is situated in the Irish Sea off the coast of North Wales. Its power could be up to 576 MW (60 percent share of RWE). The Five Estuaries extension of Galloper has a theoretical capacity of up to 353 MW (RWE 25 percent share) and there is an agreement for up to 504 MW (RWE 50 percent share) for the Greater Gabbard extension, renamed North Falls.

Both projects are situated in the southern North Sea.

The Rampion 2 development project, with a theoretical capacity of up to 1,200 MW (50.01 percent RWE share), is located in the English Channel off the coast of Sussex.

Every project is in its very early stages. In compliance with current UK Government guidelines, which will include extensive stakeholder consultation and deciding the exact installed capacity of each project, the required development and consent activities will now proceed. With participation in auctions for a Contract for Difference (CfD) and subsequent construction, the consenting processes are likely to take three to five years. Towards the end of the decade, wind turbines could become completely operational.

“RWE looks back on many years of experience in the UK offshore wind industry, working hand in hand with the communities where our renewables projects are located. I expect the four offshore wind extension projects to bring significant benefits to the UK energy infrastructure and economy. They present a potential multi-billion pound investment and could grow the local supply chain as well as lead to the creation of hundreds of jobs.”

On behalf of the partners in the construction of the Awel y Môr and Five Estuaries offshore wind farms, RWE will take the lead. In order to build the North Falls offshore wind farm together, RWE and SSE Renewables have formed a 50:50 joint venture company. Rampion 2 is a joint venture between RWE, a consortium led by Macquarie, and Enbridge. The project will be operated by RWE.

New 80 MW order for Vestas in the Netherlands 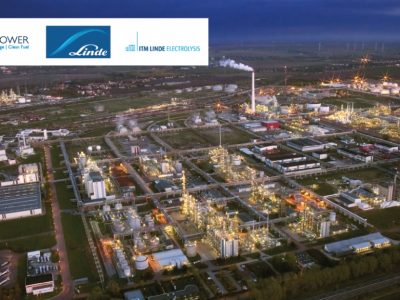 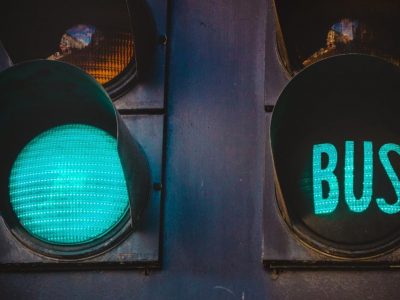 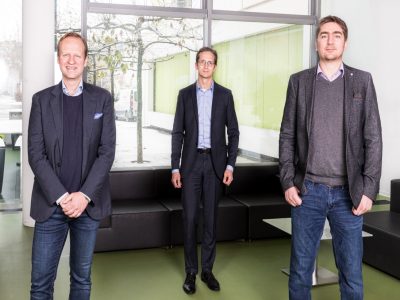 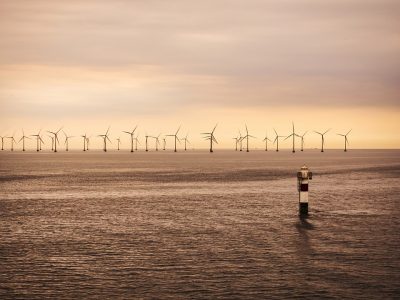