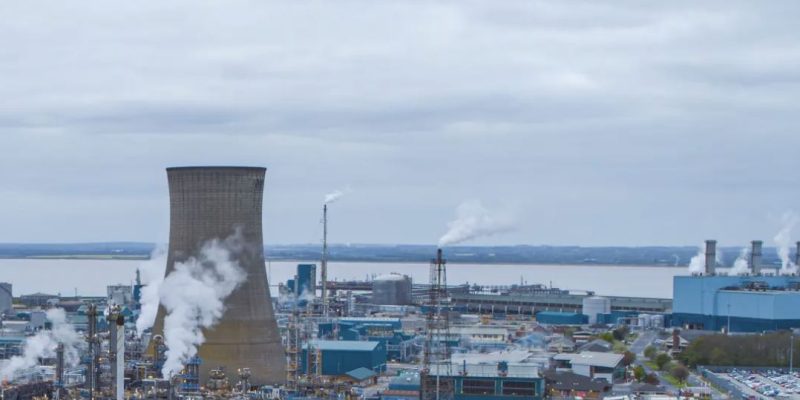 The Hydrogen to Humber Saltend (H2H Saltend) production plant owned by Equinor has successfully completed Phase 2 of the government’s cluster sequencing procedure, according to a 12 August announcement from the Department of Business, Energy, and Industrial Strategy (BEIS).

The chosen projects will now go on to the Phase-2 cluster sequencing process’ due diligence phase so they may join the East Coast Cluster’s CO2 infrastructure and start operating in the middle of the 2020s.

The East Coast Cluster, which links the Humber and Teesside with CO2 transit and storage facilities, was previously chosen to become one of the first two “CCUS clusters” in the UK.

Both of Equinor’s proposals for two new gas-fired power plants with carbon capture—one in Teesside, designed in collaboration with bp, and one in Keadby, developed with SSE Thermal—were accepted.

The UK Government has chosen three of our groundbreaking CCS and hydrogen projects, which is fantastic news, according to Grete Tveit, senior vice president for Low Carbon Solutions at Equinor. They will promote local supply chain possibilities, protect current employment and generate new ones, and assist in decarbonizing important and carbon-intensive businesses. To complete these significant projects, we are eager to keep up our strong collaboration with the UK government, our partners, and regional stakeholders. The UK’s position as a global leader in the energy transition is further strengthened as a result.

H2H Saltend may help a number of important companies at SCP and the larger East Yorkshire area cut CO2 emissions by roughly one million tonnes yearly. The Humber is the most carbon-intensive industrial region in the UK.

The final projects chosen will begin operations in 2026 or 2027.

The H2H Saltend project serves as the catalyst for the larger Zero Carbon Humber initiative, a coalition of 14 organizations backed by UKRI and dedicated to making the Humber the first net zero industrial cluster in the world by 2040.

Equinor also has plans to build the first at-scale, 100% hydrogen power plant in the world in Keadby as well as a potential hydrogen storage facility at Aldbrough in collaboration with SSE Thermal.