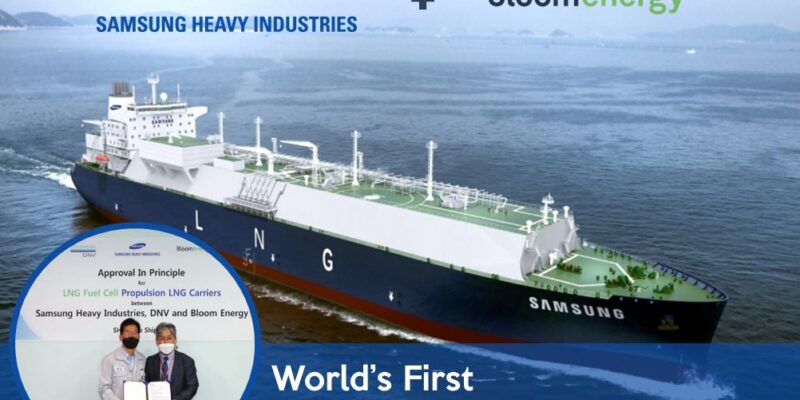 The firm said it will immediately begin work on commercializing the ship.

Additionally, the business announced that the design of the SOFC-powered ship, which was designed in partnership with Bloom Energy, has obtained preliminary clearance from Norwegian and German classification organization DNV.

A principle approval, abbreviated AIP, is a process that verifies technological characteristics of fundamental marine designs and enables shipbuilders to get orders by officially authorizing their technologies and ships.

The novel LNG carrier is intended to be used in place of marine propulsion engines, internal combustion engines, and other oil-burning devices. The shipbuilder noted that the unique design will help prevent the discharge of hazardous compounds such as sulfur oxides and nitrogen oxides, as well as significantly reduce greenhouse gas emissions, which will benefit the company while complying with environmental standards. 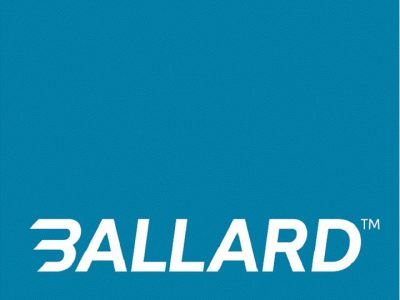 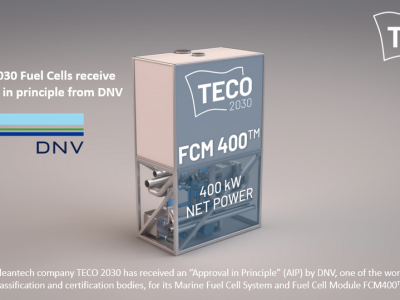