A collaboration between Sasol and the Catalysis Institute at the University of Cape Town (UCT) has advanced the use of commercial iron catalysts, which can be produced cheaply and in large quantities at Sasol’s Secunda plant, to convert unavoidable or biogenic carbon dioxide (CO2) and green hydrogen directly into a variety of green chemicals and jet fuel.

Sasol has been converting low-grade coal and gas into synthetic fuels and chemicals for decades using its Fischer Tropsch (FT) process. The company’s Secunda plant in Mpumalanga is the largest commercial implementation of this technology, converting synthesis gas – a mixture of carbon monoxide (CO) and hydrogen (H2) – produced from coal gasification and supplemented with reformed natural gas into 160 000 bbl of goods per day.

Sasol and UCT have been exploring novel ways to employ this chemistry to convert CO2 and hydrogen into a range of valuable and green goods, as part of their proclaimed intention to harness their existing FT technology and capabilities to lead the development of South Africa’s hydrogen economy. They now have.

The partnership with UCT demonstrated that Sasol’s iron catalyst can convert CO2 to ethylene and light olefins that can be used as chemical feedstocks, as well as considerable amounts of kerosene-range hydrocarbons (jet fuel).

There are two approaches to employ FT chemistry to convert CO2 to a useful spectrum of compounds. CO2 and green hydrogen are first transformed to synthesis gas by co-electrolysis or over a catalyst in the indirect process. After passing through an appropriate FT catalyst, the synthesis gas is reacted to create hydrocarbons and water. For the latter process, Sasol’s range of cobalt catalysts is extremely efficient. Alternatively, utilizing what is known as “tandem” catalysis, hydrogen and CO2 can be transformed directly to a usable spectrum of products using a single catalyst, which is where iron catalysts have been found to be favorable.

Professor Michael Claeys of the University of Cape Town stated that Sasol and UCT have a long history of collaboration on key areas of FT technology, including commercial cobalt and iron catalysts that give viable options for operating facilities. Sasol’s extensive knowledge in FT catalysis and synthesis gas conversion will be combined with UCT’s modeling and in-situ characterization skills.

Additionally, the institution has been researching on CO2 conversion technologies in recent years and has amassed substantial experience with CO2 hydrogenation. 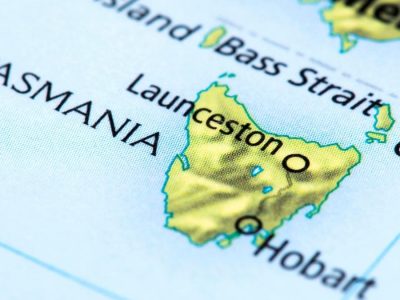 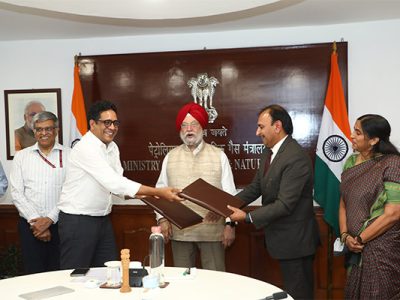 Green hydrogen for the energy transition 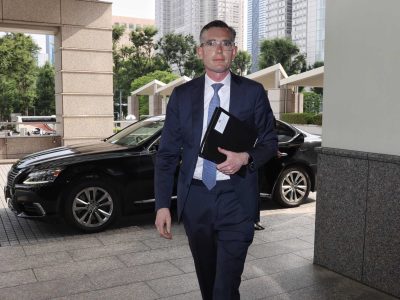