Savion has reached a definitive agreement to sell the Westmoreland solar project in Westmoreland County, Virginia.

Falck Renewables North America and Eni New Energy US, through Novis Renewables Holdings (Novis), a partnership with 51% and 49% shares respectively, signed an agreement with Savion to acquire the ready-to-build 30 MWdc (20 MWac) project.

The solar facility planned for Westmoreland County is one of three Virginia projects developed by Savion, resulting in 115 MW of solar power and a total investment in excess of $150 million.

“We’re pleased to see the continued advancement of solar development in Virginia and the growing recognition of its positive impacts on the state. Westmoreland is the third solar project in Virginia that Savion has developed and commercialized in the past year and we look forward to being able to help provide Virginians more clean, low-cost renewable energy in the near future. The strength of our partnerships with Dominion Energy, our project landowners, community officials, and the people of Westmoreland County were all important to the success of this project.” 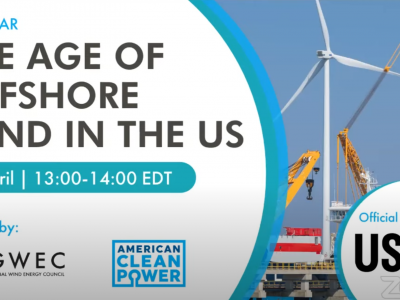