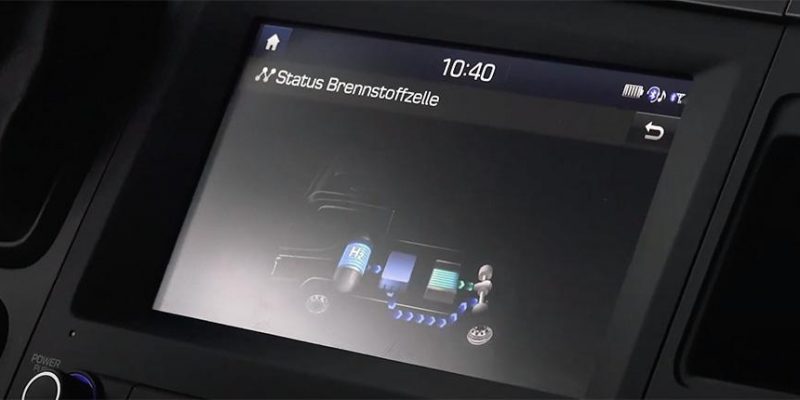 In Geuensee, Schätzle AG, the operator of the Avia network of filling stations, has opened the second hydrogen filling station in Central Switzerland.

Since the end of January, trucks and private cars have been able to use the first such station, which was opened by Agrola in Rothenburg. In total, Switzerland now has seven hydrogen filling stations.

Another four are expected to be added to the network this year, with up to eight expected in 2022. Vock says that the existing hydrogen filling stations are well used.

The secret to this is lorries and other heavy-duty vehicles (HGVs). Hyundai has already delivered about 40 of these cars, with the South Korean automaker planning to produce 1,600 more by 2025.

Vock went on to say that the Swiss scheme is the only one of its kind in the world. According to Vock, plans are in the works to expand the company across Europe, especially in Germany and Austria, where surplus wind energy will be used to generate renewable hydrogen.

“The importance of synthetic fuels, electricity and hydrogen is continually rising. With this filling station, our aim is to send out a clear signal and make a contribution to sustainable mobility”.