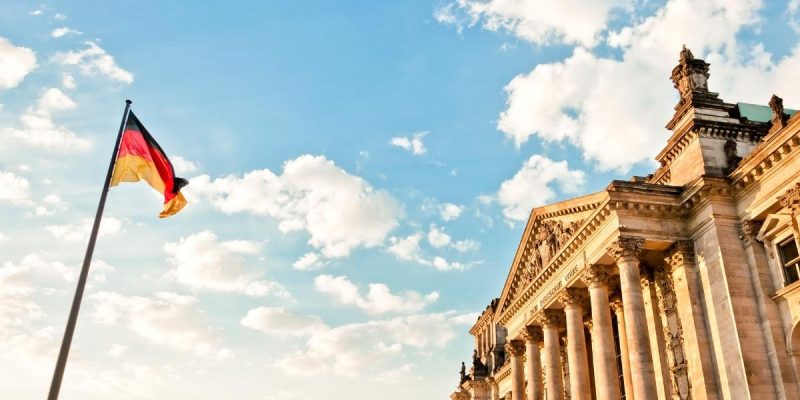 The German government wants to deepen its energy partnership with Canada in order to become less dependent on Russian gas supplies.

According to several sources, the trip by the chancellor and vice chancellor will focus primarily on the topic of green hydrogen and possible energy and science ties. Green hydrogen is produced using renewable energies such as wind power.

Green hydrogen was also the topic in May of this year, when Habeck met with Canadian Minister of Business and Innovation François-Philippe Champagne.

At the time, Habeck explained that Canada offered many opportunities, especially when it came to combining the supply of liquefied natural gas (LNG) with a switch to emission-free hydrogen in the long term.

BMW’s fuel cell SUV to be mass-produced by 2025