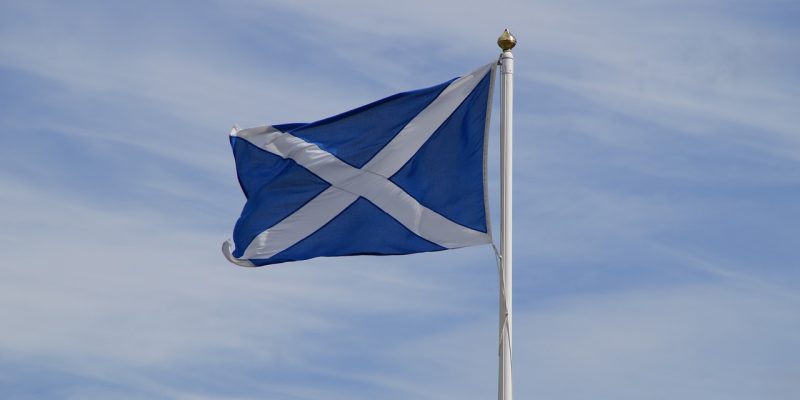 As part of a “cleaner, greener energy system,” the Scottish Government is investing £10 million to support the development of hydrogen.

The government has committed to spending £100 million on hydrogen during this legislative session, and the Hydrogen Innovation Scheme seeks to offer capital support over the following four years.

The “clear objective” established by ministers is for hydrogen to be able to provide five gigawatts (GW) of power by 2030, and a further 25 GW by 2045.

Methane, the primary component of natural gas derived from oil and gas fields, is thought to be less harmful than hydrogen since hydrogen produces water vapor when burned instead of carbon emissions.

Scotland “has the resources, the people, and the ambition to become a world leader in hydrogen production for both local consumption and for export to Europe,” according to Net Zero and Energy Secretary Michael Matheson.

The Scottish Government is dedicated to collaborating with the energy sector to establish hydrogen as a crucial component of a cleaner, greener energy system, enabling a just transition for the sector both here and internationally, he continued.

While this is happening, he added, the Hydrogen Innovation Scheme “provides vital, near-term funding to assist the industry expand, diversify, and realize its promise to support our transition to a net-zero economy.”

“It is critical that we support Scottish companies and projects now as they develop new techniques and technologies that can help us realize our future ambitions in this sector and to retain as much value and intellectual property in Scotland as possible,” he said. “This is especially important in an emerging sector like hydrogen.

“Scottish Enterprise supports the Hydrogen Innovation Fund’s implementation and is involved with it.”

The Scottish Hydrogen and Fuel Cell Association’s CEO, Nigel Holmes, expressed his appreciation for the money by saying: “The Hydrogen Innovation Scheme will assist Scotland to improve our hydrogen supply chain and forge worldwide alliances to increase Scottish capacity and export capabilities.

“This is a fantastic chance for our manufacturers, inventors, and researchers to create new operations in Scotland who are not already active in the hydrogen industry.”

Friends of the Earth Scotland environmental activists emphasized, however, that government money must not go to initiatives that utilize fossil fuels to manufacture hydrogen.

The development of hydrogen from oil and gas will result in even more climate pollution and give fossil fuel companies a chance to cover up their risky plans to continue drilling in the North Sea, according to climate activist Alex Lee. According to Lee, the Scottish Government should not provide any more public funding for this project.

“Generating hydrogen from fossil fuels is a costly and useless approach to improve the efficiency of our energy system since it depends on dubious technologies like carbon capture and storage, which are not as effective as their proponents say.

This strategy, which leaves us tied to the same unstable oil and gas market that is currently out of reach for millions of people, is far from being carbon neutral.

Port of Esbjerg to get green hydrogen from European Energy