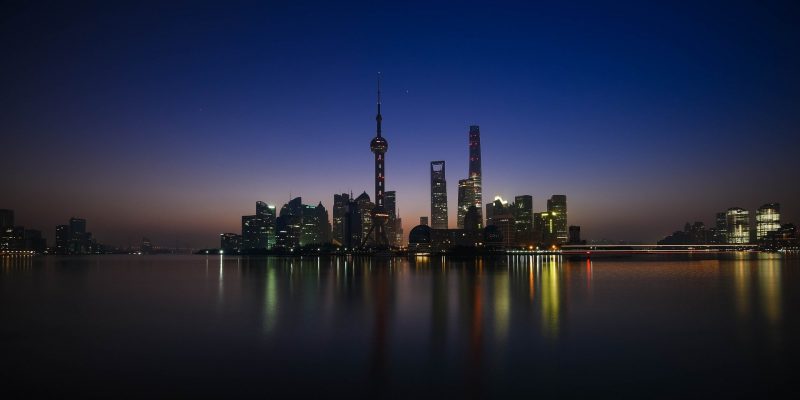 A research center opens in the Yangtze River Delta for developing and applying hydrogen for green reasons in Shanghai.

Zhang stated that hydrogen energy is critical to China’s carbon reduction target of achieving peak carbon emissions before 2030 and carbon neutrality by 2060.

“What is the point of achieving carbon neutrality?” he questioned. “The globe now has over 1.7 billion gasoline-powered automobiles, emitting around 400 trillion tons of carbon dioxide annually. It poses such a grave danger to human beings. As a result, we must transition to sustainable energy.”