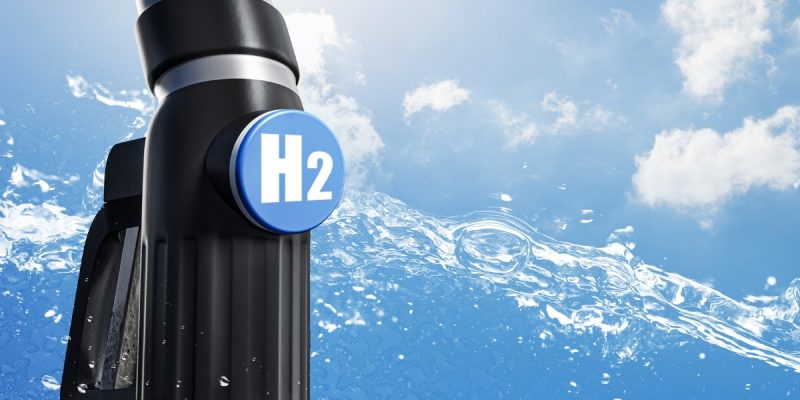 Shanghai has committed to invest extensively in alternative energy sources and intends to have 10,000 hydrogen-powered automobiles on its roads by 2023.

According to Chen Kele, a deputy division chief at the Shanghai Commission of Economy and Information Technology, the city, China’s financial and commercial hub, was also aiming to create 100 hydrogen refueling stations by the same year.

The city’s 2023 goal represents an increase of more than eightfold over the 1,200 electric vehicles it recorded on its roads at the end of last year. There were also just nine refueling stations. In the city’s southern Jinshan area, one of the refueling stations will be the world’s largest.

According to a road map issued in 2016 by an advisory committee of the Society of Automotive Engineers of China, China plans to have a million hydrogen-powered automobiles on its roads by 2030, with 1,000 refueling facilities to support them.