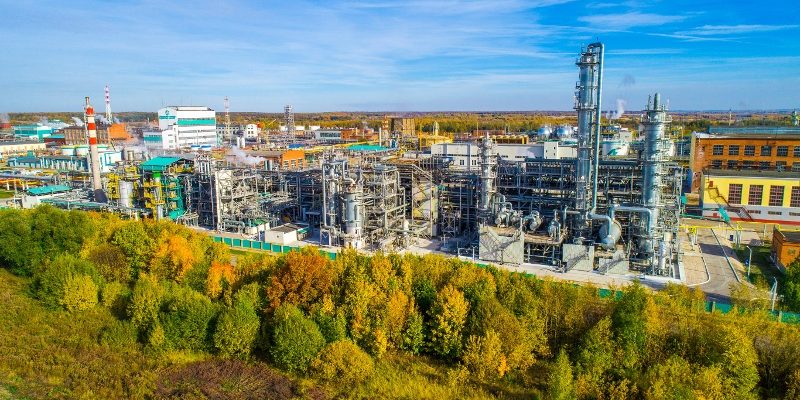 Topsoe and Shchekinoazot, a leading Russian chemical firm, have signed an MoU to align their visions and plans for developing blue and green methanol, ammonia, and hydrogen production while lowering CO2 emissions.

During the online signing ceremony, the parties agreed to keep each other informed about recent technological developments and to jointly explore the possibility of implementing Topsoe’s technologies at Shchekinoazot’s plants in order to efficiently and safely produce high-quality chemicals while emitting the fewest greenhouse gases.

Over the past 15 years, Shchekinoazot and Topsoe have collaborated on five projects involving ammonia, methanol, and hydrogen processing, using Topsoe’s technologies and catalysts. 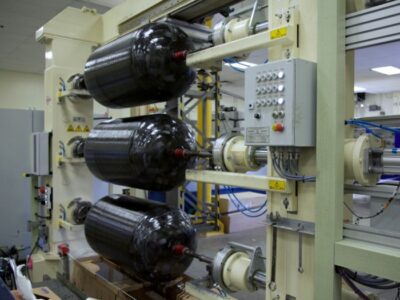 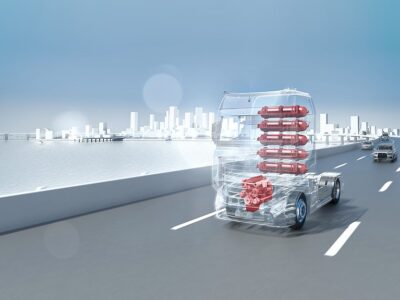 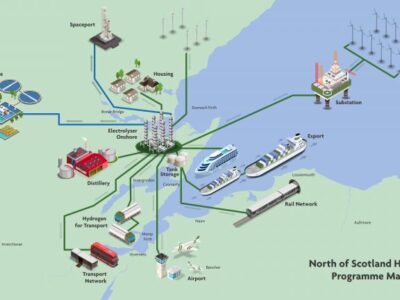