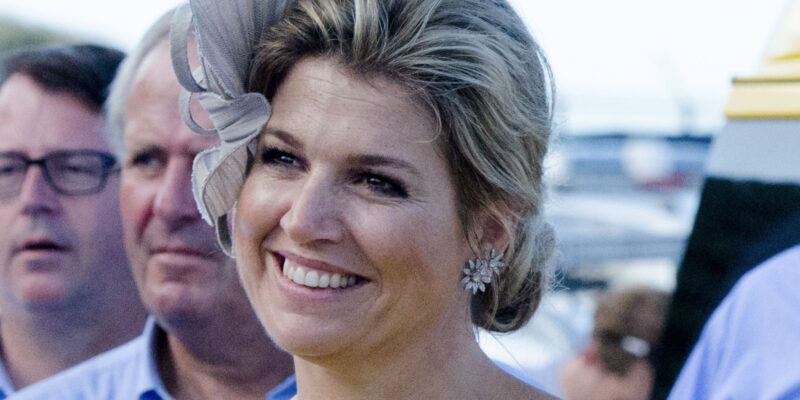 Politicians and environmentalists believe that green hydrogen will significantly reduce CO2 emissions. Gas is expected to replace coal and oil as a fossil fuel in the coming decades.

As the Federal Republic’s innovation officer, Stefan Kaufmann, the chairman of the Stuttgart CDU district and a member of the Bundestag, promotes hydrogen for change. Queen Máxima proved to be a valuable ally. The Netherlands is committed to using hydrogen production as an environmentally friendly option in the future. After the meeting in Berlin, Kaufmann reports, “The Queen is very well informed and interested in the subject of hydrogen.”

During Queen Máxima’s visit to Germany with her husband, King Willem-Alexander, the man from Stuttgart spoke at a German-Dutch hydrogen symposium.

Green hydrogen is created by splitting water using renewable energy sources (such as wind energy or solar energy). “To do so, we now need to collaborate on the green hydrogen supply chain, combining economic power and climate protection – from generation to transportation to application,” Stefan Kaufmann said.

Germany and the Netherlands want to take the lead in this energy production in order to reduce or even eliminate greenhouse gas emissions. “There will be no climate change without green hydrogen,” the innovation officer believes.

Leonardo and Snam sign MoU for development of hydrogen economy