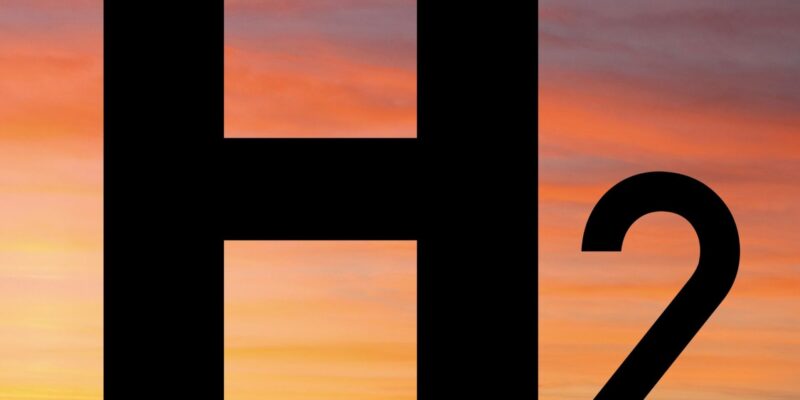 Less than a year after agreeing to collaborate with Australian steel manufacturer BlueScope, Shell is suddenly abandoning plans to create a pilot-scale 10 MW green hydrogen electrolyser at the Port Kemble Steelworks and advance the concept for an Illawarra hydrogen center.

Bluescope’s Head of Corporate Affairs, Michael Reay, stated to pv magazine Australia that Shell will now be a “supporting” rather than “leading” partner in the transition of BlueScope’s Port Kembla steelworks to hydrogen for green steel production in the Illawarra.

In a footnote in yesterday’s ASX investor report, the business stated: “BlueScope is continuing to cooperate with a variety of industry and research organizations on our [Illawarra hydrogen hub] plans, noting that Shell will now pursue its role as a supporting partner as opposed to a lead partner.”

Raey stated that he thought the reason for Shell’s change was so that the oil giant could refocus its spending on other projects.

Shell and BlueScope signed a Memorandum of Understanding (MoU) in December 2017 to collaborate on two green hydrogen projects, including the development of a 10 MW renewable hydrogen electrolyser plant and, more generally, the establishment of a hydrogen hub in the Illawarra as part of the New South Wales government’s $3 billion state-funded investment plan.

BlueScope stated that despite the modifications, it will continue to research hydrogen generation as a potential feedstock for a pilot direct reduction iron facility and its blast furnaces at Port Kembla.

Rio Tinto will also continue to collaborate with BlueScope on the vision.

However, BlueScope believes that green steel manufacturing on the south coast of New South Wales is decades away.

Metgasco tests the waters of hydrogen